At Forgotten Empires we try to make history come alive and one way we do that is through our art design in Age of Empires II HD: Edition. With the release of The Forgotten expansion in 2013, we introduced 5 new civilizations, one of which was the Indians. Today is India’s Republic Day, a public holiday which celebrates the date in which the Declaration of Indian Independence was issued and 20 years later when the Constitution of India was officially adopted. So in honor of India’s Republic Day, let’s take a quick look at the unique Indian building architecture in Age of Empires II and how it has evolved since release. 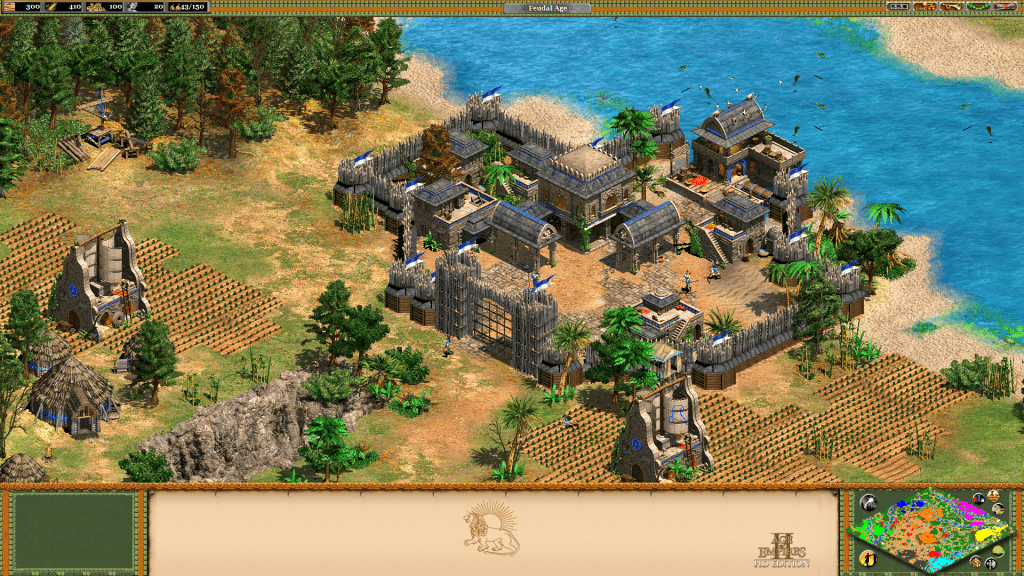 Initially the Indians shared the same architecture set as the Byzantines, Saracens, Berbers, etc, but we wanted to flesh that out over time. Our initial Indian building design plan was partially based on the Mughals, but as the civilization evolved and with the creation of the Prithviraj campaign, the civilization transitioned more toward the Hindu rulers, kingdoms, and dynasties. With the release of the African Kingdoms expansion in 2015, we contacted community modder Chris ‘Moppo’ Morton and offered to officially support his Indian architecture mod by providing him with the framework in the the data files. Over 20,000 people subscribed to Moppo’s official mod and so we decided to formally bring him on board to fully upgrade the set.

With the release of the Rise of the Rajas expansion in 2016, the new Indian building architecture came to life and was completely remastered as an official part of the game. The updated graphics are automatically available to everyone with an Indians player in their game, no mods necessary! We hope that everyone is enjoying the new Indian building graphics as much as we are.

Some screenshots of the Prithviraj campaign with the new architecture: 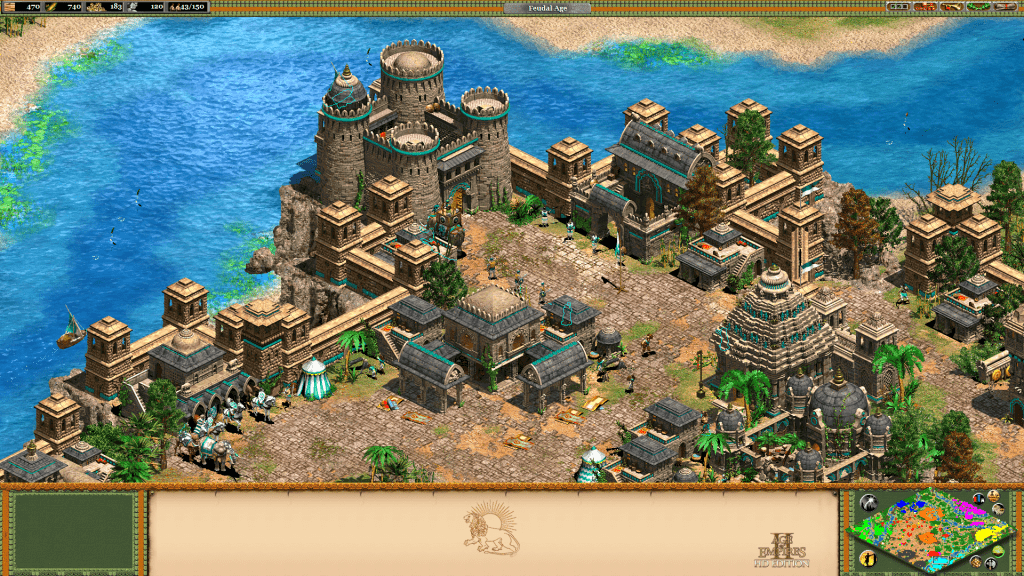 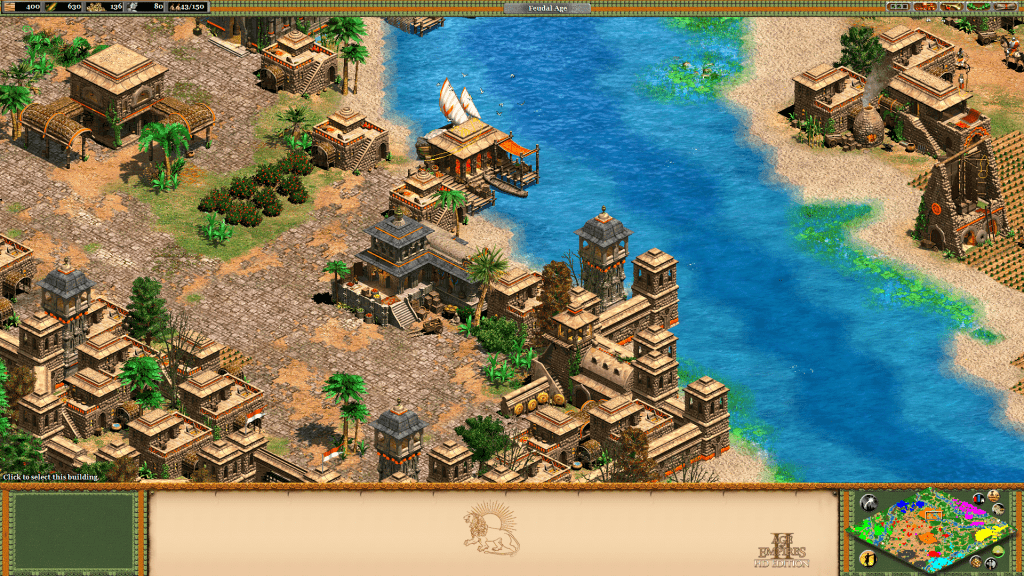 “When designing the Indian architecture set I had a lot of fun trying to cram as many details in as possible. Due to the image size it’s difficult to depict a lot of the details seen in the varied styles of Indian architecture, so I chose just a few set pieces to make and repeat all over. Some of the taller buildings have lots of repeating layers that can be tricky too, but are extremely satisfying to complete.”

Feel free to share your thoughts and screenshots with us below!

I’d honestly pay for each civilization to get their architecture

so, when are you going to fix inca architecture? them sharing the same architecture as the aztecs makes even less sense irl than the indians having middle eastern architecture. inca never even had contact with the other mesoamerican civs in the game, and their architecture didn’t look at all similar.

Also, Indian civ is not known for camels. I love if they add more of Elephants(apart from the Castle one) and more types of Gurus/Monks/Priests with strong powers. That would be a true reflection of Indian civ IMO.

1
« Previous 1 2
Our website uses cookies to give you the most relevant experience and to improve performance. By clicking “Accept”, you consent to the use of cookies.
AcceptCookie Settings
Manage consent