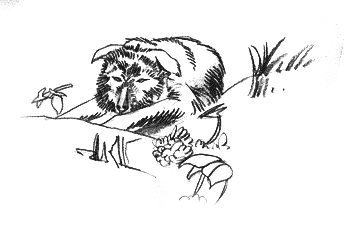 Many new players wonder if 50 gold for a silly tech to give your villagers extra HP, is really worth it. Let’s see!

In short: yes, it’s very much worth it. There are some maps and situations where it’s less of an issue, but let’s first see why it’s an essential technology.

In short, it might take your enemy twice as long to destroy your economy with loom researched. Well worth the 50 gold!

When to research it?

Generally, players will research it right before taking their first boar. Sometimes, when players want to wall off a small gap (in Black Forest for example), you can do loom straight away, to make sure you can kill off any wolves you might encounter. However if you’re playing Magyars, this is no problem.

If you’re playing with the Mayans or the Chinese, you will have to research loom straight away! Mayans won’t have population room for a villager and Chinese won’t have food to make one. It’s best to not waste time waiting and get loom right off the bat.

When to not research it?

Loom is not always necessary. It is perfectly possible to lure a boar without loom or to even play a full game without it. However, these are exceptional cases!

When we talk about wolfs, we also mean jaguars and bears. There is absolutely no difference between these units except their appearance.