To some people ageing up faster my not be a big deal, it actually opens up a stupid amount of extra possibilities depending how you want to use is. Not only does it allow you to catch up extra quickly should you fall behind, if you’re running a tight build order you can utilization it in two key ways. You can either hit the upgrade button later and use the extra time you’ve gained to push your economy in front of your opponent allowing for a much stronger Feudal Age than your opponent. We’ll take a look at what you can get away with below, but to do that we need to have a look at some basic creation and research times to make some fair assumptions. 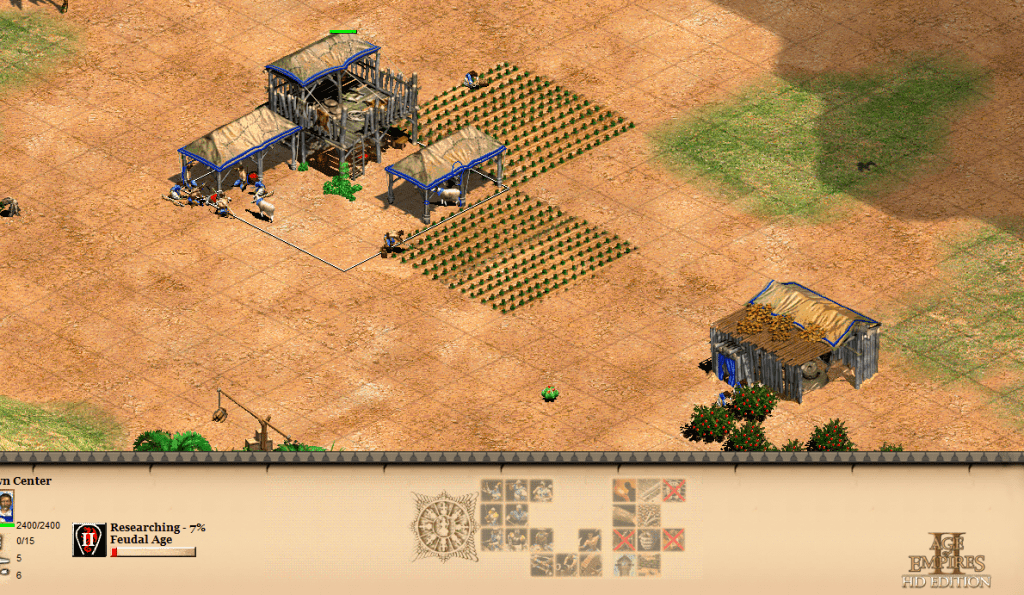 Lets look into the economy option first, it’s the more simple of the two to execute successfully while taking full advantage of this civilization bonus. We’re also going to use some ‘standard’ timings from professional matches to illustrate the point here as well, if you’re not into competitive play which we completely understand this still should be useful information none the less which will give you an idea of what is possible. For those that don’t know Age of Empires 2 maps are randomly picked from 32768 possible generations. This means timings are never perfect so we’re going to use some rough approximations and averages below from competitive play.

We will see both players enter Feudal Age around the 10:30 mark; this means they will be clicking up to Feudal Age at 8:20ish. Generally we will see a ‘standard’ 22 pop up that allows for this. During this time a player will have on average 21 Villagers in play with and use to generate their income. Should a Malay player use the exact same build, click up at 8:20 they will find themselves in Feudal Age at 9:40ish, this is a difference of 0:50. In reality it is rare we’ll see both players click up at exactly the same time, it is always super close though. The question we’re here to answer is what you should be doing with these 50 seconds you have as an advantage.

To make use of these 50 seconds you can create an extra two Villagers before clicking the Feudal Age upgrade. This will give you a stronger economy to pressure you opponent with, two Villagers may not seem like much; but it makes a world of difference when you’ve only got 21 of them to start with! This means you won’t be behind in terms of technology and gameplay but have quite the economic advantage. 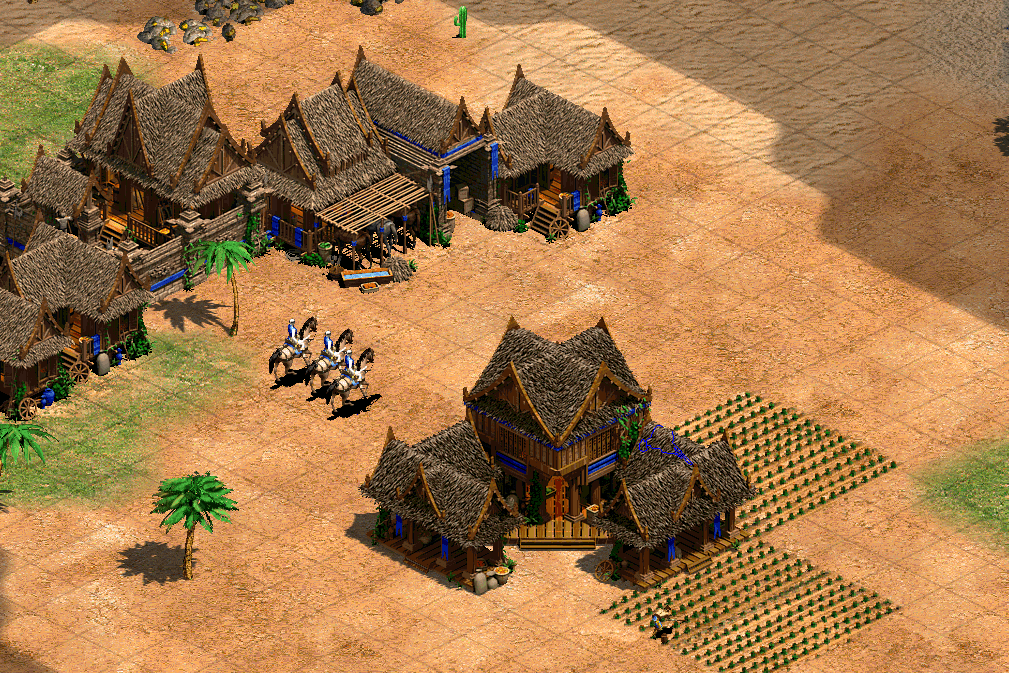 Your other choice is to keep the standard play and hit Feudal Age at 9:40, then use the time advantage to get aggressive. This is particularly helpful if you love a good Scout opening! The Scouts quick movement speed will again help you use the timing to your advantage as efficiently as possible. If you’ve got to Feudal Age at 9:40, then use two Villagers to construct a stable immediately you should have it up and running by 10:20ish allowing placement time. Then at 11:20 you should have two new Scouts out and be ready to get aggressive, on the other side of the map your opponent will only just be finishing their stable giving you a huge advantage in the early fighting. If you want to take it a step further, send a Spearman forward to make it even harder for your opponent to make an engagement. 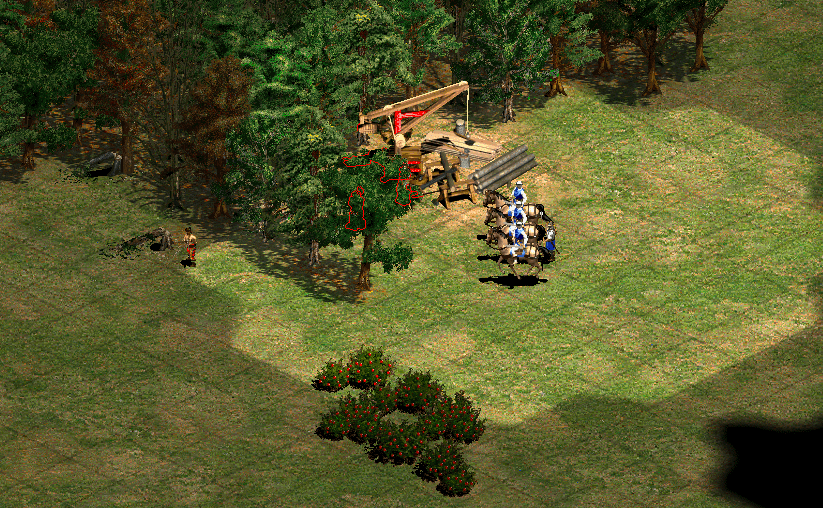 If you want to take the early rush even further, move forward with your Villagers and get your lame on! Drop a forward Archer Range, get some Man at Arms out; put down some super aggressive towers! Be creative and do some damage. A couple of well-placed towers can create some serious issues for your opponents economy, and if you can get yours up before they even have access to a defensive tower, that’s half the battle won right there! 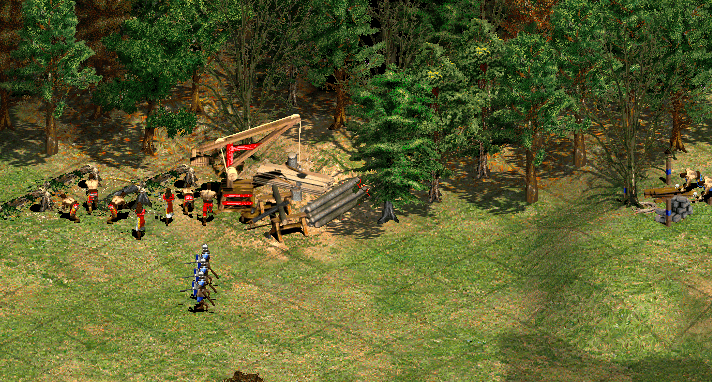 This bonus applies to every age, not just Feudal Age. The advantage you gain gives you the choice to play super aggressive without sacrificing your economy or to invest into your economy without falling behind. It also allows you to play catch up much easier should your opponent reach the next age before you after some bad unit trades or harsh pressure, helping you stay in the game. Whichever way you decide to take it upgrading into a new age faster is always going to be a handy advantage.

Do you find the bonus is less effective or more effective in late game? Please let us know your best uses of the specialty civilization bonus below!