Forgotten Empires is a modding project for Age of Empires II that eventually turned into an official part of the series as Age of Empires II HD: The Forgotten. Since its release in late 2012, the mod version received over 1 million official downloads.

Note: we no longer update the mod version, for full, continued support, please check out the Steam version of the game. 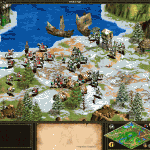 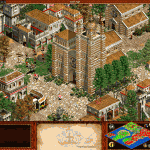 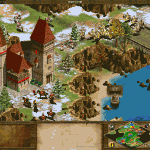 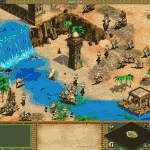 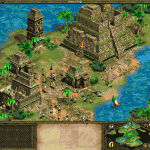 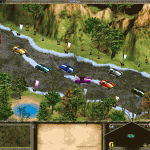 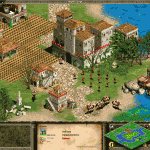