The classic real time strategy game that transports players to a time when heroes did battle with monsters of legend and the gods intervened in the affairs of mortals. Use mythological creatures like Minotaurs and Cyclopes to bolster your armies’ strength. Call upon the gods for assistance in flattening enemy towns with meteors or scatter opposing troops with lightning storms.

Age of Mythology: Extended Edition has been developed by Vancouver based SkyBox Labs. The game features:

Forgotten Empires LLC assisted SkyBox Labs with QA testing, localisation and general consultancy based on our experiences with the Age of Empires series. 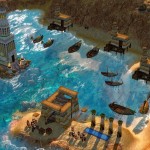 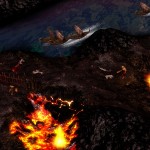 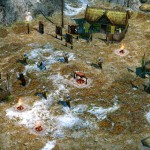 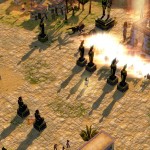 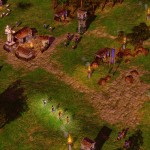 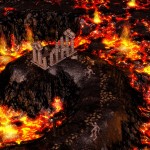