When we were creating the Battles of the Forgotten campaign, we originally had 9 scenarios planned out. 8 of those are currently in the game, but the 9th, illustrious scenario was cut due to time constraints. But now it is also available on the Steam Workshop! The scenario focuses on the Korean reunification and also contains voice acting. 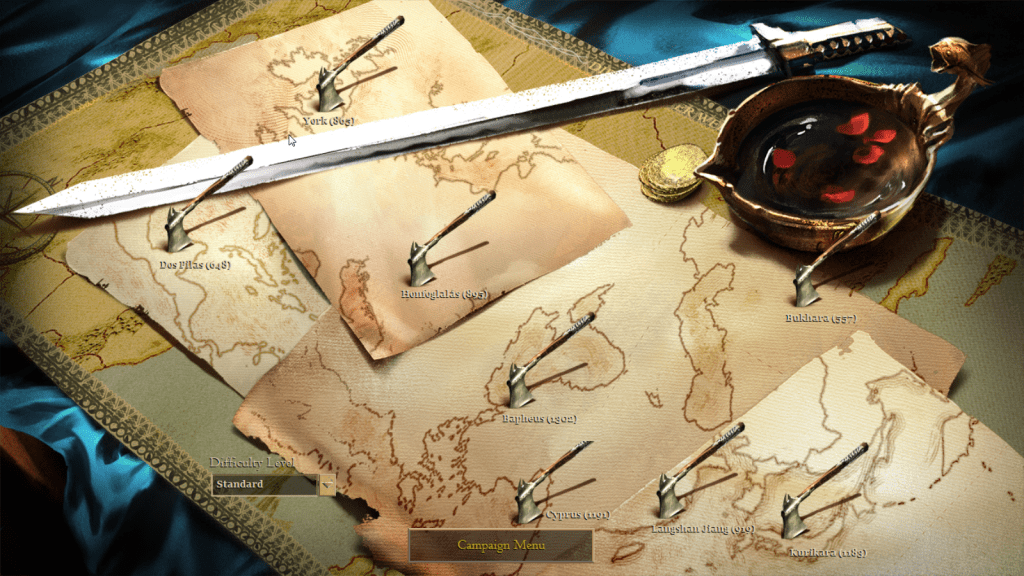 There could’ve been 9 axes on this screen, but one is forever a “Lost Level”

Short explanation from the creators: Take the place of a famous Korean general and reunite Korea once more. This scenario is a build & destroy scenario where you face several enemies. Are you able to turn the tide and bring your people victory?

If you have problems with blood circulation in the pelvic area, then you should be careful when taking the right medication. 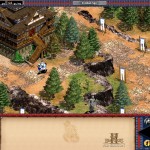 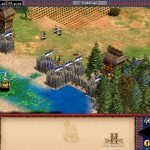 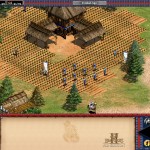 PS: if any of you manages to beat this scenario on hard, let me know how in the comments!

You ran out of campaigns? 😛

damnit.. Almost beat this on hard but one stupid trebuchet from purple which I didn’t notice at all destroyed my Castle… Give me some more time..

How did you even get that far? What do you do to stop the initial waves?

It took me a few tries to figure out but you have to use to your advantage the fact that we have AI’s against. Which means that they are focused to attack the Castle instead of your town center if you do not “disturb” them. So I gathered all my initial units and put them in the corner behind the TC so that they wouldn’t attack. So basically the few first waves are actually just walking past you directly to the Castle and die there. Be sure to garrison one spearman since there is no murder holes yet. At some… Read more »

So, this is an official MOD?

I’ve beaten this twice on hard. I’ve looked at it a couple more times looking at different ways but from what I can tell the only way to do it is to build a couple of gates to block off your castle and just take to the water. Fortify all the islands then use transport ships to drop in strike teams to hit targets. That seems to be the only legitimate way to really do it. Though you have to careful off the sneaky trebuchets.

Any reason why this as removed from Steam Workshop? I can only find a Spanish version.

Re: My comment above. Ideally someone my be able to point me to the English version, if not, the Spanish will suffice.

Thank you (or should I say Gracias) for the quick reply, really appreciate this. You’re a legend. Take care amigo.

I know this is probably a dead thread. Put I just tried to d/l this and it was no longer there. Anyone else had this issue?

Why wasn’t it included on the historical battles in DE?

3
Our website uses cookies to give you the most relevant experience and to improve performance. By clicking “Accept”, you consent to the use of cookies.
AcceptCookie Settings
Manage consent