Welcome to Age of Empires II HD – The Forgotten; the first new official expansion for the Age of Empires II universe in over ten years. Challenge friends with five additional civilizations and technologies, battle through seven campaigns, vanquish opponents in new game modes on massive maps, or shoutcast a match and stream it all through twitch.tv. 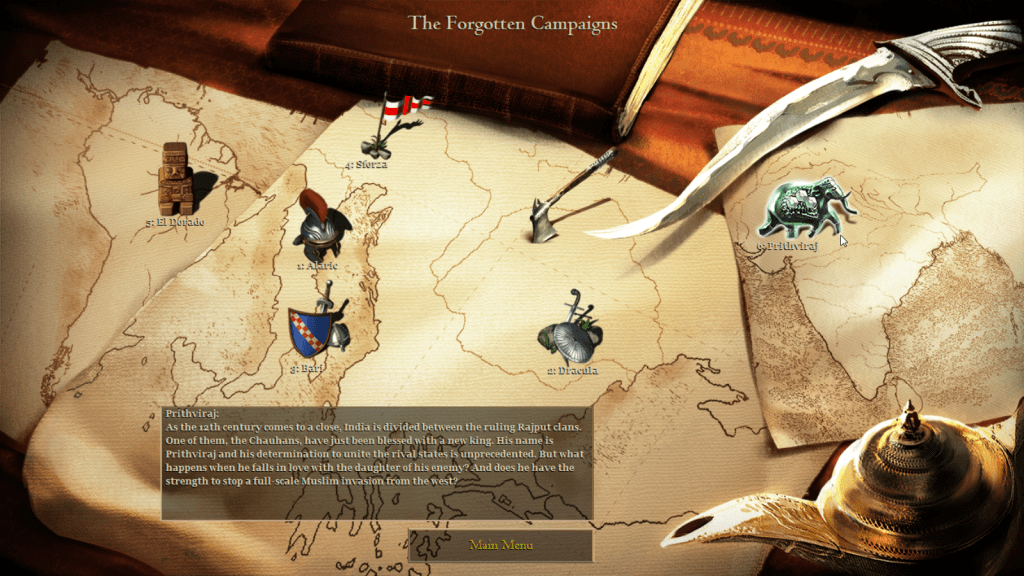 It’s always very nice to read what others think about our games, here is a small selection of reviews we found across the web.

The project started as a huge community geared project and up till today, it still is. Special thanks to all the people who have helped us make a dream come true. Check the full credits here.

The project was originally created as a mod. This mod is still available here. Note that we no longer update this version, therefore a lot of content (such as the campaigns) is missing from this version.