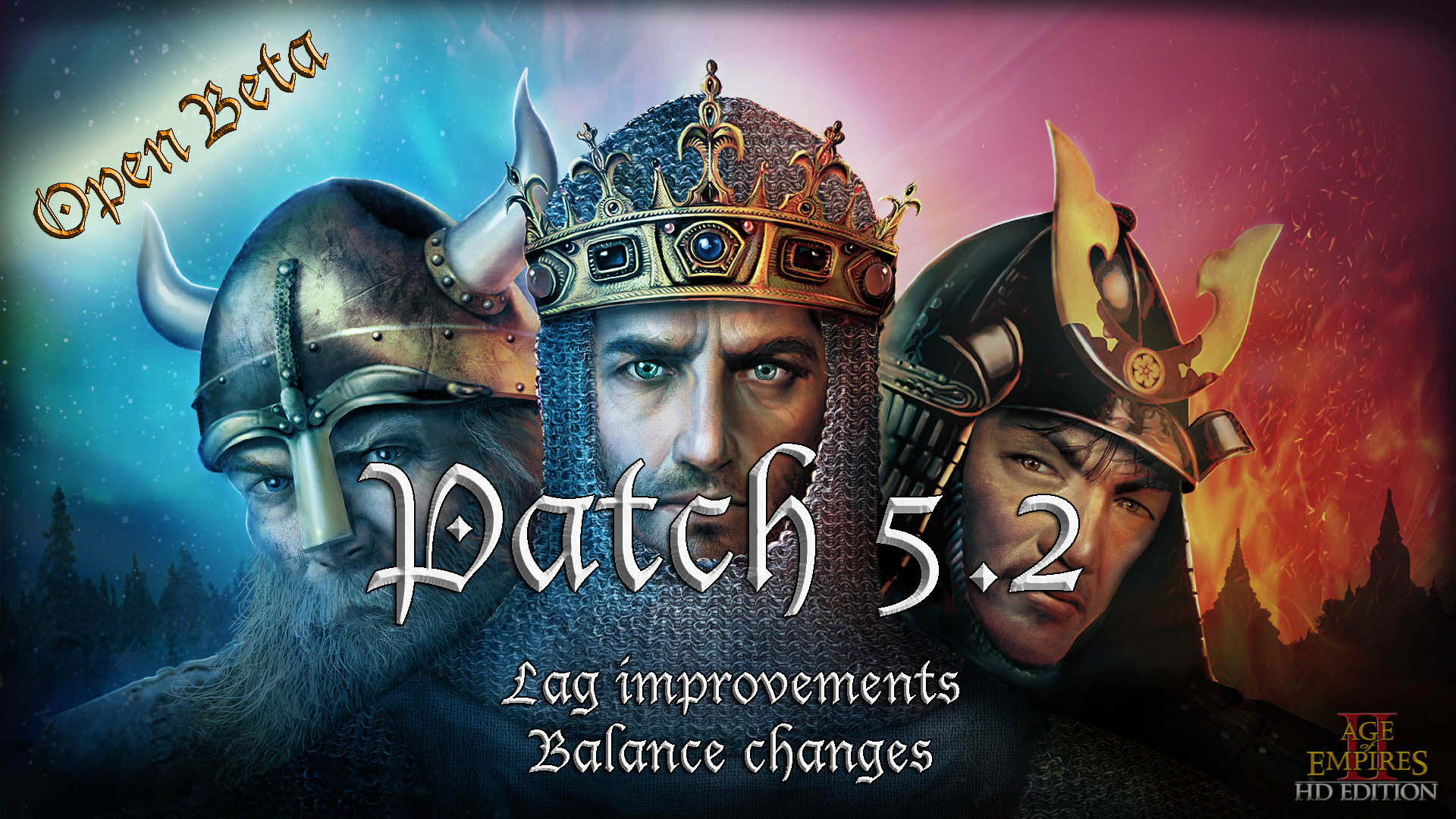 A new Age of Empires II patch has just hit open beta and it contains performance improvements, bug fixes, and balance changes! You can find the patch notes below or on the Steam forums:
http://steamcommunity.com/app/221380/discussions/0/135508031950908909/

This patch is currently in “open beta” meaning that it can be accessed by following the instructions below. When Patch 5.2 goes live at a later date, everyone’s game will update to the patch automatically.

Sorry… Didn’t know they had posted this. I had an idea for the Vietnamese on their page. Cool to see improvements already for this.

Great to see this responsiveness to bugs! Makes me optimistic. 🙂

0
Our website uses cookies to give you the most relevant experience and to improve performance. By clicking “Accept”, you consent to the use of cookies.
AcceptCookie Settings
Manage consent