Note: this information only applies to the mod version of the game. In the official Steam version, the AI is simply called “Computer”, which is heavily based on the Promi and Horde scripts listed below.

You can pick a custom AI to play against to customize the game even more to your wishes! 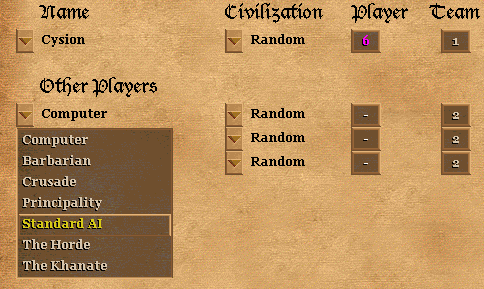 Read more about their personalities and strengths below. 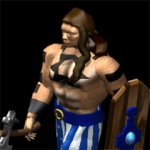 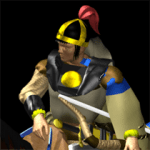 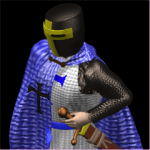 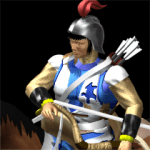 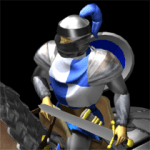 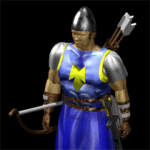 Note for all AIs: No AI can play maps where transports of villagers are required (e.g. Migration).”Nothing” maps (maps without gold and stone) are also difficult to play. Only Barbarian and Principality can play those “nothing” maps.