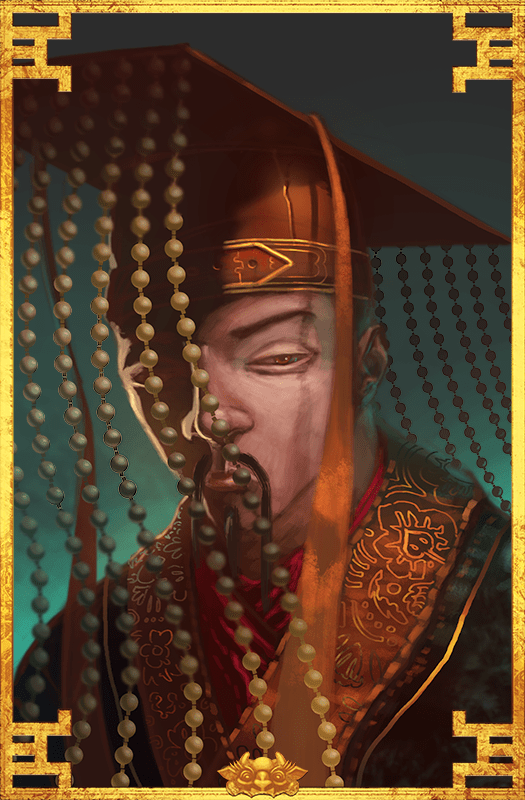 Huangdi, also known as the Yellow Emperor, is a legendary Chinese ruler who was among the Three Sovereigns and Five Emperors.

Credited with numerous inventions and innovations, Huangdi is the mythological ancestor of the Chinese people. His reign is not only believed to have introduced items like the wheel, coined money, medicine, or weapons, but also to have refined the culture and taught its people many useful skills.

Soldiers of the Terracotta Army are a formidable force loyal to the first Emperor of China, Qin Shi Huang. When the emperor passed away, a ceremonial burial was held and an army of over 8000 clay soldiers was sealed in the emperor’s tomb in order to protect him in his afterlife. Each soldier is equipped with a range of weapons and the ranks include both infantry units and units on horseback. 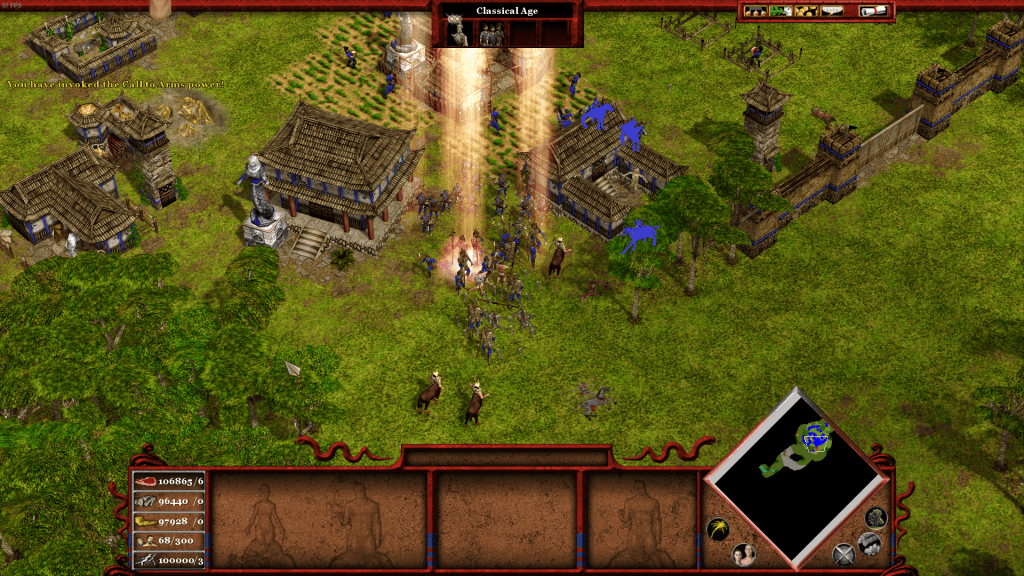 Casting Call to Arms while your Terracotta Warriors fend off incoming Centaurs.

Call to Arms: Huangdi, knows the importance of having sufficient soldiers to protect yourself. You can use his God Power to duplicate a random number of soldiers in an area. When targeting an army, it can either duplicate a lot of cheap Human units, or a few Myth units. Heroes are unaffected by this God Power.

wth, learn how to connect html pages to your website… The Forgotten Amateurs

I had to search for a word to get to this page, is there a link on your website to this page?

There is a link from https://www.forgottenempires.net/age-of-mythology-tale-of-the-dragon/gods/ But there’s no link from anywhere to that page, which is dumb, yeah.

Looks like a reusable Archaic Age god power, but single use Classical. Interesting.

Edit: Then again, they have 1 million favour, so I doubt the screenshot is a near finished version…

Depending on how good Five Grains and Oracle is i can see this god being really strong, strong early presence with the hero power in classical into farm boom in heroic

sorry but huangdi and jade emperor is not the same deity but this information is seem to be directly to the jade emperor but the picture his god power and myth unit showing that he’s huangdi[yellow emperor] this might be need to fix 😀 .

Huangdi and Yu Huang/Jade Emperor are NOT the same! Please correct this! Based on your description you should just settle with Jade Emperor.

Huangdi is the Yellow emperor.

This has been updated now =)

I think the confusion is because the Huang from Huangdi means Yellow and the Di means emperor. But from Yu Huang, Huang means emperor not yellow while Yu means Jade

I greatly recommend to use a new picture for Huangdi. This plot really makes me sick.

0
Reply
1 2 Next »
Our website uses cookies to give you the most relevant experience and to improve performance. By clicking “Accept”, you consent to the use of cookies.
AcceptCookie Settings
Manage consent