Age of Mythology: Tale of the Dragon announcement

Many of you already guessed it after the sneaky teaser at E3 and a lot of speculation has been seen across the community boards, but now the word is officially out: Age of Mythology: Tale of the Dragon is being created by Forgotten Empires and SkyBox Labs and will be the next part in the legendary series.

We’re not diving into a lot of detail here, but we’ll quench your thirst for more soon on a livestream. So make sure to tune in on www.twitch.tv/ageofempires on October 2nd (exact time will be posted later). See you there! 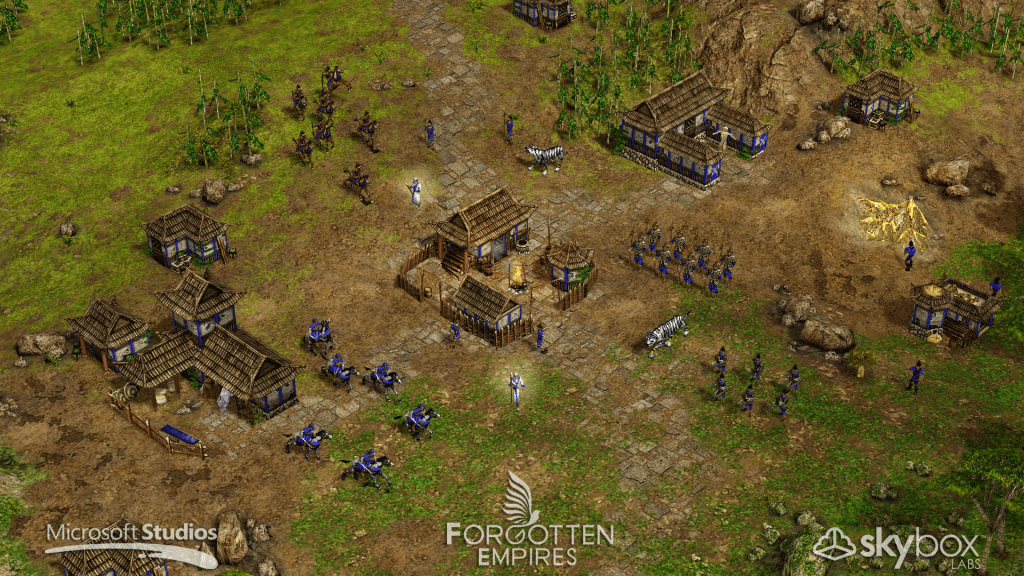