Besides working on the new Tale of the Dragon expansion, we have also been working hard on a new patch for Age of Mythology: Extended Edition in the last couple of months. Let’s take a look at what we’ve got in store.

The upcoming patch will be the first time we’re significantly changing the balance of the game since the last patch by Ensemble Studios in 2004. Our goal is to reach a reasonable point of balance between the 12 gods (and 3 upcoming Chinese gods) while also ensuring that the meta is enjoyable for the majority of the player base. We’re not in favor of the “hard counter” aspect that is present between certain gods such as Zeus and Gaia. In essence, what we would like to see is each matchup being winnable at the highest levels, but of course we understand that some maps will favor some gods over others.

The balance team, namely Themista, Nemesis, Nakamura, Magic, Kyomaku, and I r noob, has been hard at work trying to strike the right ‘balance’.  They have spent countless hours drawing on their experience, iterating on balance changes, and naturally testing them internally. But it is also very important to mention that a community of players can generate more gameplay data for us to analyze in a few weeks than we have over the past several months.

We are looking forward to having that amount of data to analyze, which is why we will be launching an open beta branch tomorrow, 19th of November. We invite you to poke around with the new changes and give us feedback before we integrate the changes into the public build. For a full changelog, please check here.

There are also quite a few other improvements coming in the next patch!

We improved the light settings to make sure units are better identifiable. The terrain textures have been overhauled. We brought back the terrain colors of the original game, resulting in more consistent textures and we replaced most of the normal maps to improve the new effects of the Extended Edition even further. Overall, we tried to make the game feel less dark and more vibrant. 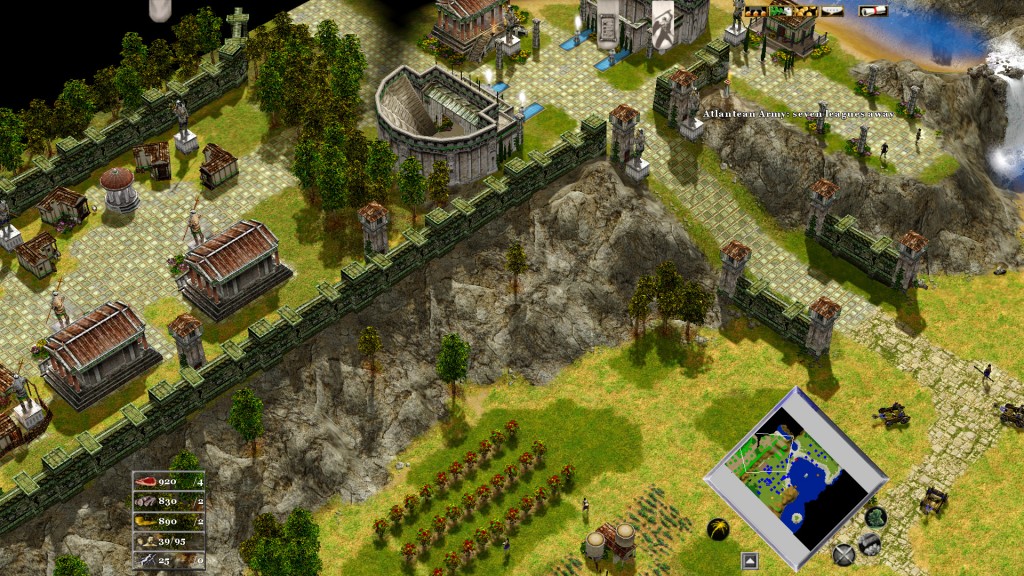 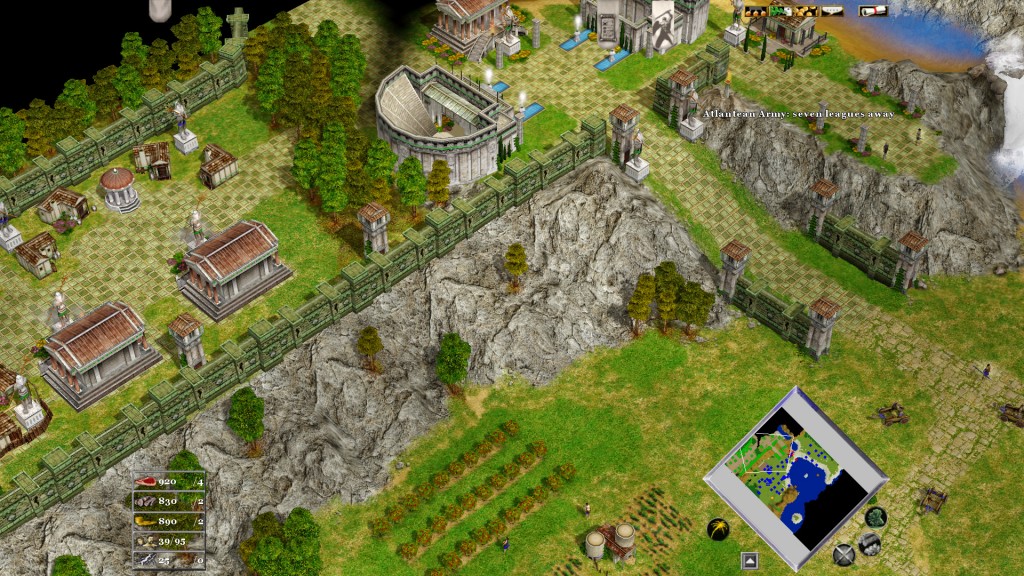 Improvements in texture compression made by SkyBox Labs resulted in a huge leap in texture quality, especially when zooming out and on top of that we doubled the resolutions of ingame icons, which should be quite noticeable on 1080p monitors.

Back in 2004, Ensemble Studios created a special scenario and two random maps which are now included in the Extended Edition by default. 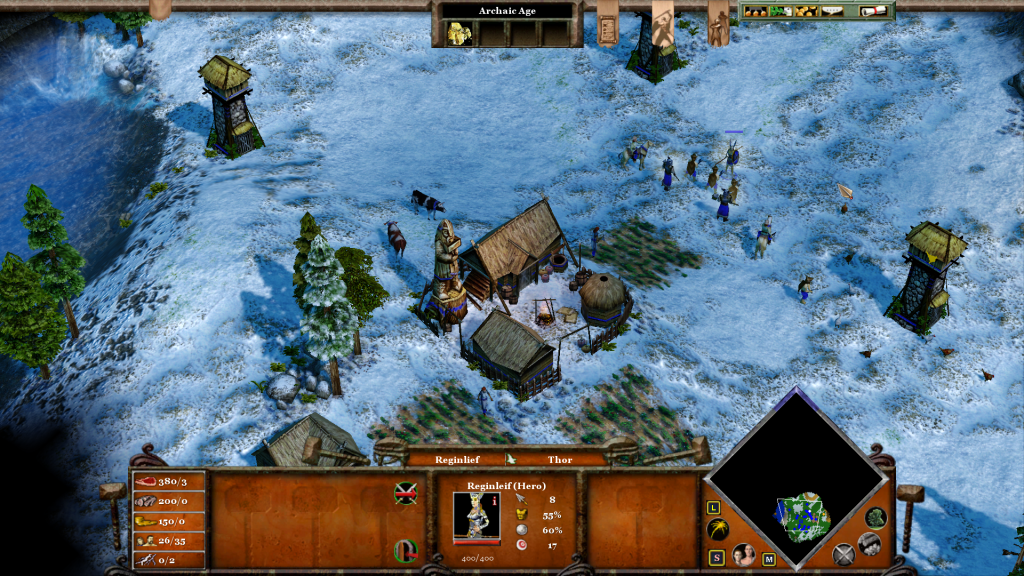 River Styx: The dead waters of the Underworld surround your island and restrict access to enemy islands or the bonus island in the center.

Since it’s the first time we’re altering the game’s balance in over a decade, we decided to launch a special beta branch that users can opt into. A perfect way for the most passionate fans to already dip their toes into the changes to the meta game.

Note: due to the fact that balance changes have been made, you will not be able to play multiplayer with players who are not opted into the beta!

How to opt into the beta?

You can opt-in to product betas by right clicking the game or software on your Steam Library and choosing “Properties“.

From the properties window select the tab titled “Betas“. From this page select the applicable beta from the drop-down menu. If you’ve previously opted into a beta you can opt out by selecting the menu option. Once you’re done making your selection close the properties window by selecting “Close“. Once the window is closed it will begin updating to the selected version if you’ve met the requirements.
32 Comments
Inline Feedbacks
View all comments

Some way to play it on mac ? Or some additional sotware played it? or does not exist for Mac? ;(

0
« Previous 1 2 3
Our website uses cookies to give you the most relevant experience and to improve performance. By clicking “Accept”, you consent to the use of cookies.
AcceptCookie Settings
Manage consent