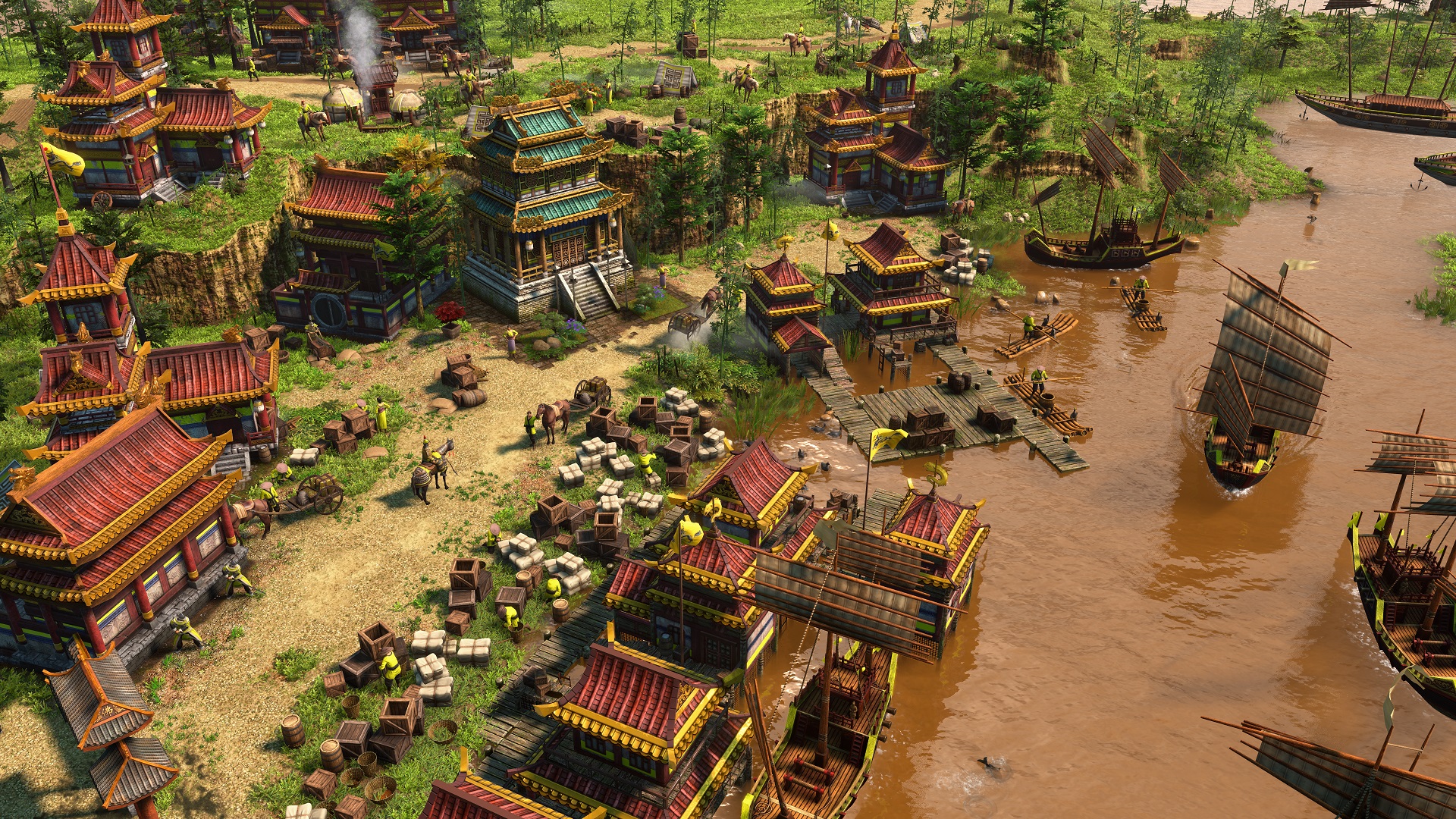 The Qing dynasty was known to be the 5th largest empire of world history. The Chinese had organized “banners”, military social units that included Manchu, Han and Mongol units. 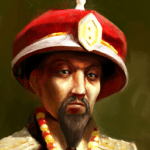 Emperor Kangxi of the Qing Dynasty would rather use flattery than force to win over his enemies. His friendly, grandfatherly tone hides a master commander with a long career of military experience. Despite his insight into battlefield strategy, Kangxi tends to adopt a defensive posture, much to the impatience of his allies.

Chinese military units are not trained as individual units, but as “Banner Armies”. Banner Armies can be trained in the War Academy, Castle and Summer Palace Wonder.

The Asian civilizations in Age of Empires III: Definitive Edition advance to the next Age by building a wonder. Each wonder has specific bonuses associated with them.