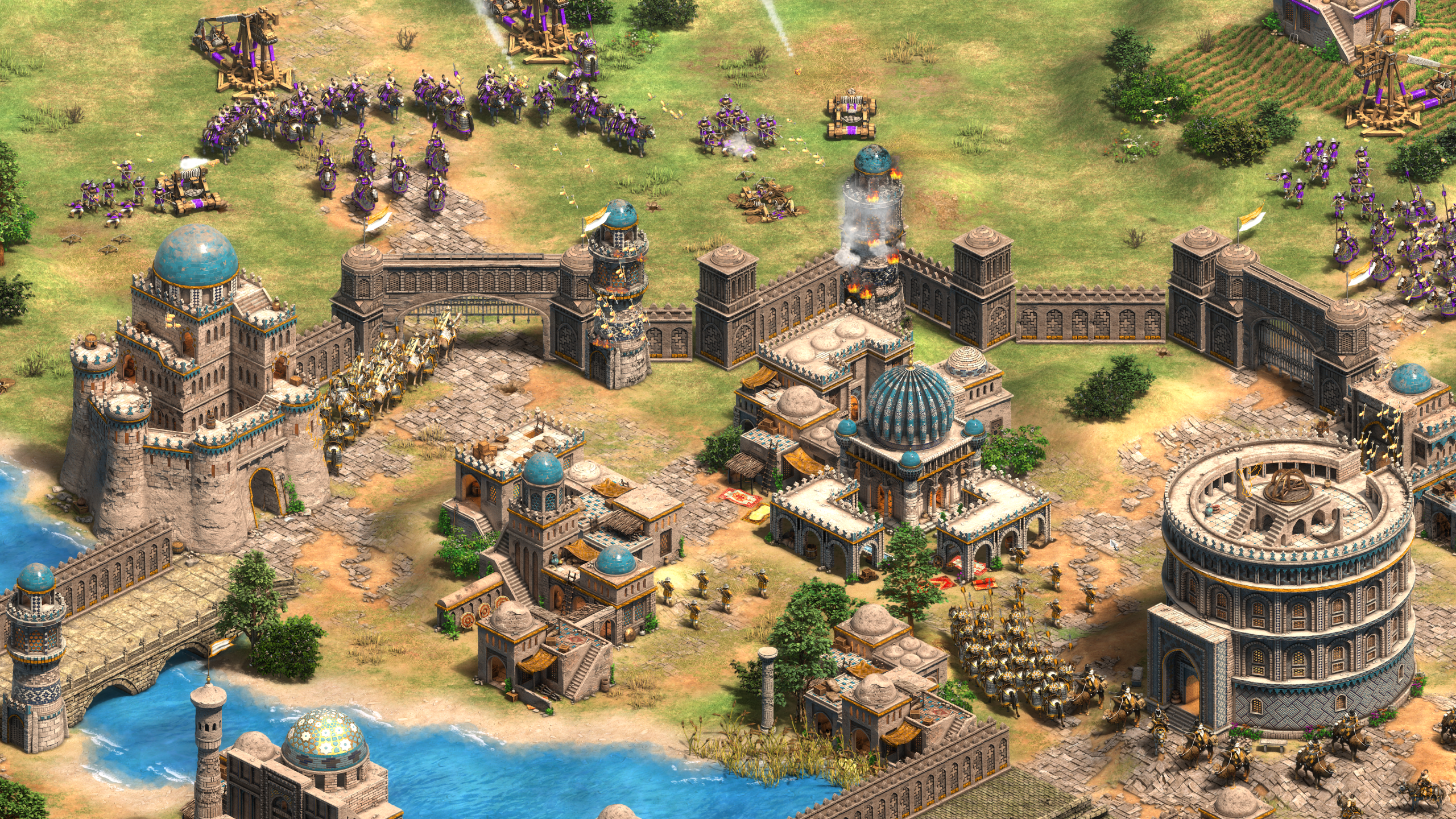 For centuries, fierce nomads roamed the Central Asian steppe, periodically launching distant migrations or campaigns to conquer or extort their sedentary neighbors. Don arrow-resistant silk armor and dominate the hills and plains with mobile horsemen and cavalry archers, or join the Mongol hordes and swell the ranks of the Keshiks, honored bodyguards of the Great Khan himself! Dare you follow in the footsteps of Tamerlane and mercilessly conquer an empire from Transoxiana to India, Anatolia, and Russia?

Historically, the meaning of the ethnonym Tatar has changed continuously to denominate a variety of Turkic and Mongol-speaking groups in and around the Eurasian steppes. The term was first applied to a confederation of nomadic tribes who inhabited northeastern Mongolia starting in the fifth century. By the eleventh century, they had become engaged in a bitter war against the Mongols. Under the rule of Genghis Khan (r. 1206-1227), however, the Mongols defeated the Tatars and established one of the largest empires in all of history. Ironically, the Rus’ and Europeans referred to the people under Mongol control as Tatars. After the death of Genghis Khan, these Tatars founded the many successor states of the Mongol Empire. While none would match its extent, some of these polities became mighty empires:

When the Mongol Empire was divided into four appanages, the connotation with the Tatars became more specific to the northwestern region, known as the Golden Horde (1227-1502). Under Batu Khan (r. 1227-1255), the Tatars continued their westward expansion, conquering Cumania, Volga Bulgaria, Kievan Rus’, and Eastern Europe. To control these vast territories, they relied on the high mobility of their armies of light cavalry. The sturdy Mongolian horses allowed them to campaign effectively in the cold weather of the Russian steppe. Although they preferred to lure their enemies into open battles, the Tatars regularly contracted Chinese engineers to build siege weapons when attacking cities.

Due to the conquest of the many Turkic tribes, Tatar culture became Turkicized over time. The Golden Horde also became Islamicized when Ozbeg Khan (r. 1313-1341) adopted Islam as the state religion. To further break with tradition, he moved the capital of Sarai to a new location. This city quickly became one of the largest urban centers in the region. When Ozbeg died, the Golden Horde had reached its greatest territorial extent, but it soon fell into decline. The immense casualties caused by the Black Death in the 1340s disrupted the Tatar economy, which was based on tribute and the intercontinental trade of the Silk Road. Unable to maintain its massive armies, the empire fell apart into smaller khanates.

By the end of the fourteenth century, the age of the nomad warriors seemed to be over as the successor states of the Mongol Empire were all disintegrating. In this political vacuum, however, a new Tatar warlord named Timur (r. 1370-1405), known in the West as Tamerlane, rose to power. Beginning his career at the head of a small band of raiders, Timur used his military genius to take over the Chagatai Khanate in 1370, establishing the Timurid Empire (1370-1507). Throughout the following decades, he conquered much of Central Asia through a series of bloody campaigns. In Delhi and Aleppo, for example, he ordered the construction of ‘minarets’ of skulls after captured enemy soldiers had been beheaded.

In contrast to his brutality on the battlefield, Timur was an active patron of culture. He contracted skilled artisans throughout the empire and brought them together at his court in Samarkand. The arts flourished as new styles and techniques developed because of the cultural interaction that he facilitated. The Timurids mastered the Seljuq architectural style, featuring domes and geometrical patterns of blue and turquoise tiles. The Gur-i Amir, the mausoleum of Timur, is considered to be the pinnacle of Persian-Mongolian architecture. While this cultural boom would continue after Timur’s death, his political legacy was limited. The union of the Timurid Empire was based on Timur’s personal charisma, and after he died the polity was torn apart by civil wars. The era of Tatar dominance had finally ended.