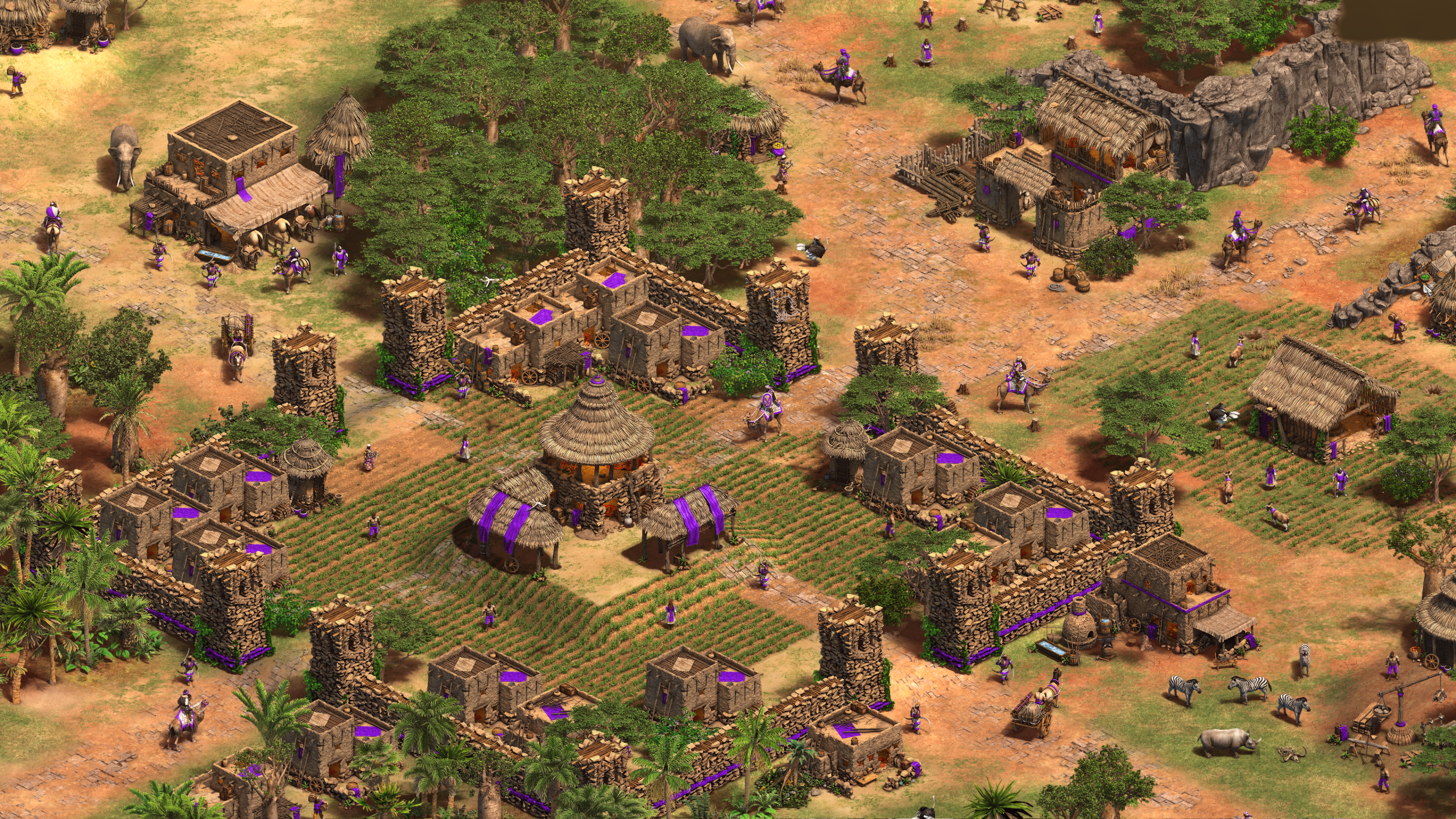 Amass an elite force of female knife-throwing Gbeto Warriors, follow in the footsteps of the great Mansa Musa, and become the greatest king of Western Africa. Conquer surrounding kingdoms with tough infantry and Farimba cavalry to increase your wealth and hold a firm grip on the trade routes that zigzag through the the region. Will you be able to keep the formerly hostile provinces united under your crown?