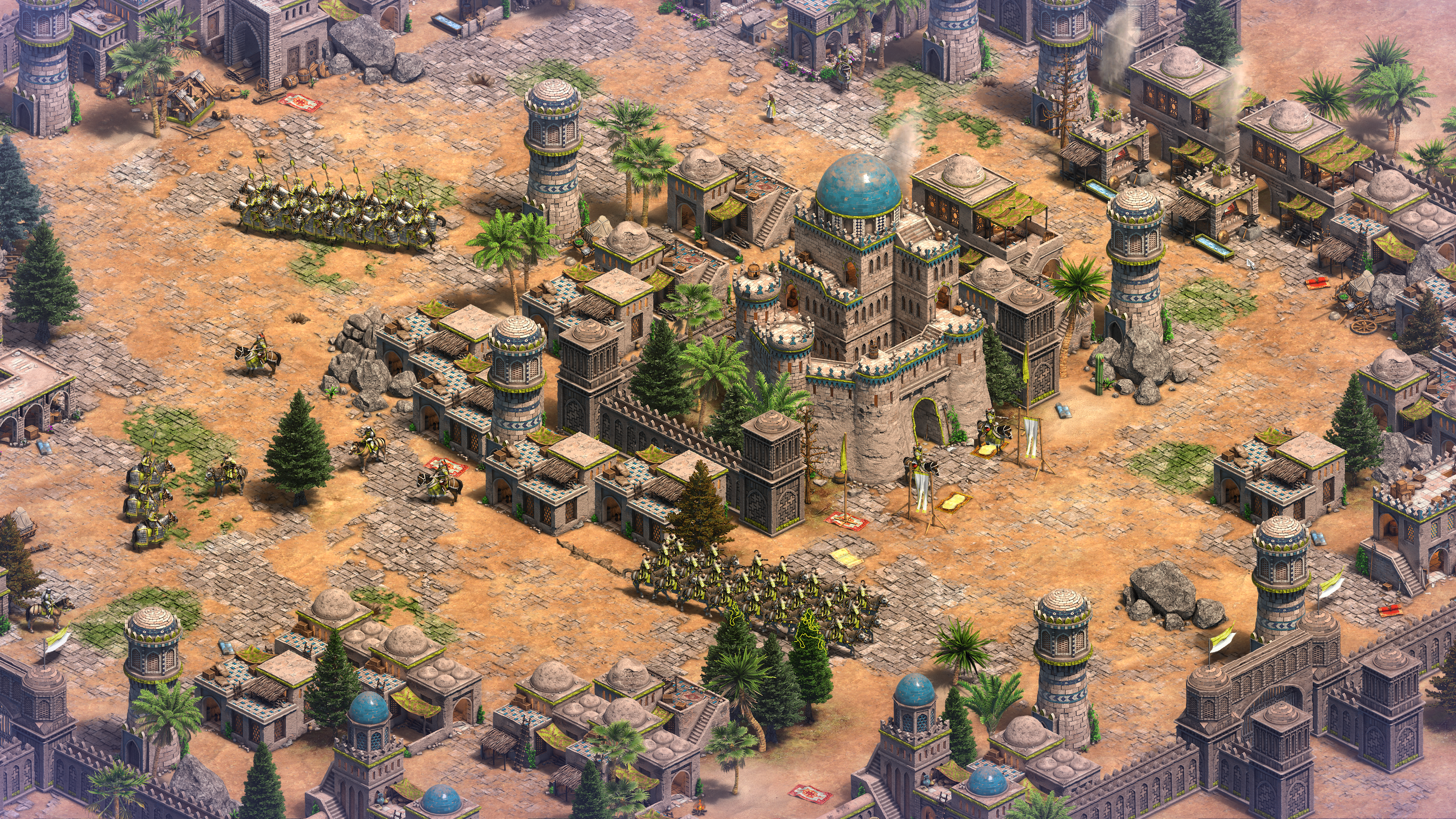 The vast Eurasian plains were home to nomadic tribes whose steppe husbandry and fearsome exploits still live on in the records of their terrified neighbors. Lead the Cuman-Kipchak hordes to war and pillage to your heart’s content, or offer your riders as coveted mercenaries in the service of foreign kings. When an even greater threat looms to the east, will you migrate west and adopt the lifestyle and warcraft of your sedentary neighbors, or vanish before an unstoppable wave of Mongol conquerors?

The Cumans are Turkic nomads whose origins can be traced to the east of the Yellow River. After being pushed out of their homeland by the warring Khitan tribes, they migrated westwards during the tenth century. The Cumans eventually reached the Kazakh steppes, where they allied themselves with another Turkic tribe, the Kipchaks. The two groups quickly merged into one and together they came to dominate the vast territory between present-day Bulgaria and Kazakhstan in the twelfth and thirteenth centuries.

Rather than an empire with a strong central government, the Cuman-Kipchak confederacy was a loose union of independent tribes that exerted power based on kinship and military strength. The latter mainly consisted of light cavalry archers and heavily armored lancers, but mangonels and ballistas were also regularly employed. The Cumans launched several campaigns into Kievan Russia, the Balkans, and the Khwarazmian Empire. Most famously, chieftain Boniak (r. c. 1091-1107) aided the Byzantine emperor in repelling a Pecheneg invasion at Levounion, raided several monasteries near Kiev, and defeated the Hungarian king Coloman, all within a few years. However, the Cumans also used more diplomatic tactics, such as marriage and military service, to expand their influence in the surrounding states. Chieftain Seyhan, for example, married his daughter Elizabeth to king Stephen V of Hungary. In Bulgaria, the assistance of Cuman cavalry was essential to the success of the revolt against the Byzantines in 1185. Consequently, some Cuman leaders were ennobled when the Second Bulgarian Empire (1186-1396) was established.

Although the Cumans assimilated elements from the many civilizations that they encountered, the Cuman-Kipchak culture remained true to its nomadic lifestyle for a long time. Their economy was based on animal husbandry and trade. Only a minority engaged in semi-sedentary activities such as blacksmithing or leatherworking. Society was structured around the family. Together with related families, they lived and moved as a clan. The Cumans worshipped their ancestral spirits through stone or wooden anthropomorphic statues, called Balbals. As practitioners of shamanism, they also believed in animal spirits. The dog and wolf in particular were seen as sacred. Chieftain Boniak, for instance, determined that the conditions were favorable to fight the Hungarian king by howling with the wolves the night before the battle.

In the early thirteenth century, Mongolian and Tatar armies conquered the Cuman-Kipchak confederacy. Khan Kotyan tried to muster resistance by allying with the Rus’, but suffered a major defeat at the Kalka River in 1223. Many Cumans subsequently fled to the neighbouring states, where they gradually assimilated into the local populations. Others were, however, captured and sold as slaves. The Sultan of Egypt, al-Sahil Ayyubi (r. 1240-1249), bought many Cuman-Kipchaks and enrolled them as Mamluks, highly trained slave warriors. By 1250, the Mamluks had used their military strength to seize power in Egypt, thus establishing the Mamluk Sultanate (1250-1517). For over a century, the sultan of this powerful empire would be of Cuman-Kipchak origins.