For the Changelog in Age of Empires II: 2013, please check here. 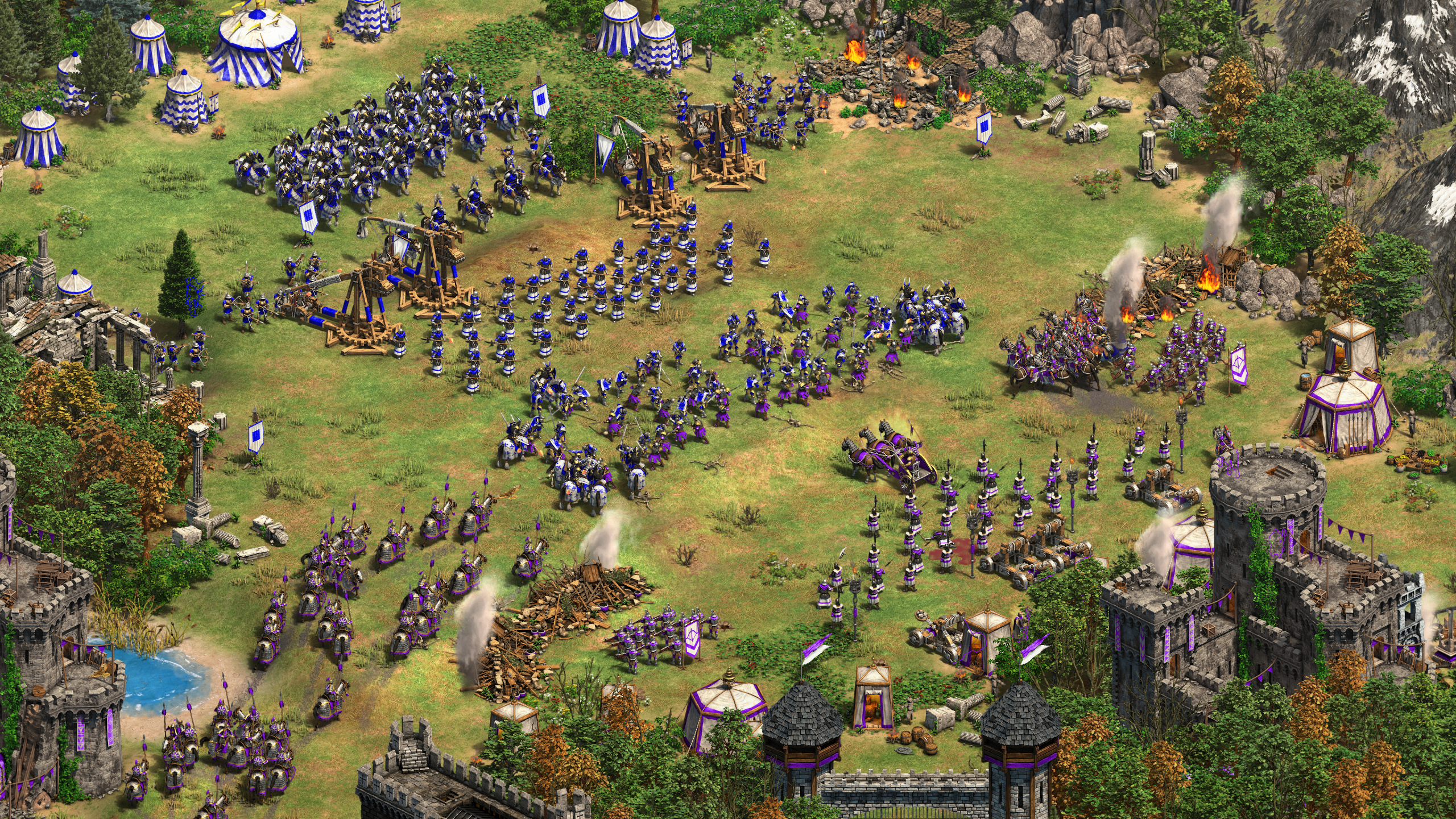