20 years ago, Age of Empires II was released to the world. Over the years it became one of the most renowned and resilient RTS games to ever have been released.

Most of the developers currently at Forgotten Empires grew up with AoE2, some of the seniors on the team even worked on it back in the day! It’s a life full of Age of Empires for a lot of us at FE. And today we officially announce we’re part of the development team that will bring you Age of Empires II: Definitive Edition later this year! 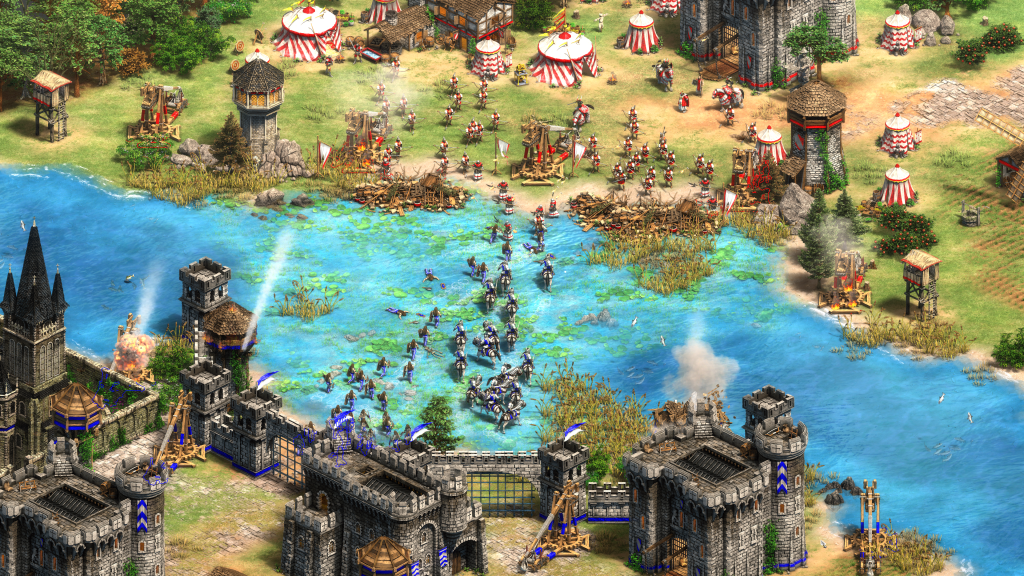 For more details, keep an eye out on all our social media, as we’ll reveal a lot more details on the game during E3. Including a demo with gameplay on the show floor! #E3Empires