We’ve been humbled by the reactions to Age of Empires II: Definitive Edition so far, but safe to say we haven’t been idle villagers ever since! All the dev partners on the game have been very busy in bringing you one of the largest updates Age of Empires 2 has ever seen. The team has put together a holiday package with over a hundred bug fixes, gameplay improvements, and even some brand-new features to improve your experience. 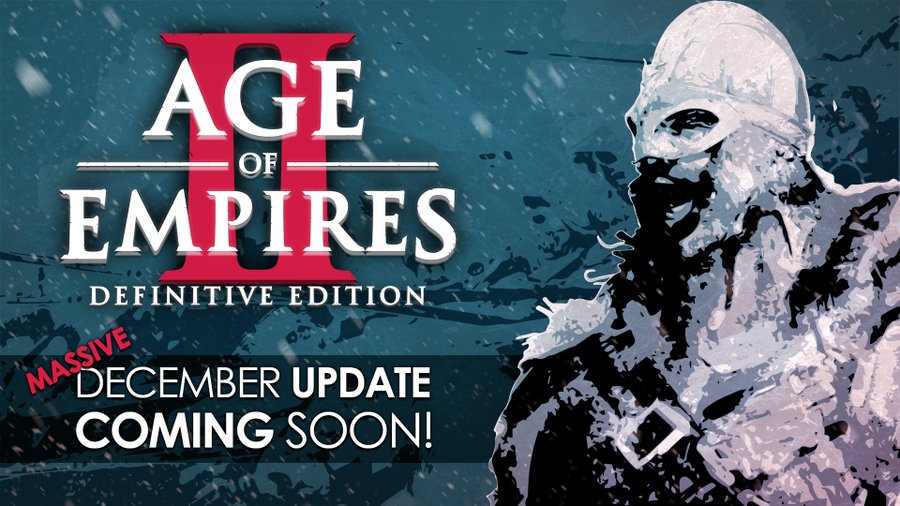 Here’s a small snippet of some of the big highlights: 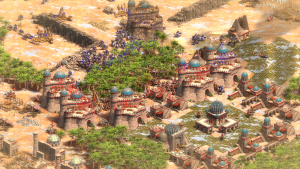 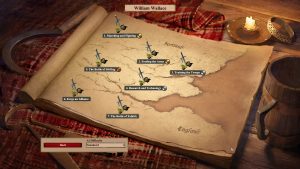 Obviously, we’re not done yet! While next week will introduce changes based on this first month of the Definitive Edition, we’re already hard at work planning out the next systems you’ve highlighted as a community!

And with that in mind, remember that you have the power to inspire change! We’re always looking for feedback, suggestions, and bug reports over on our official forums and here on Steam, where there are already thousands of players discussing the game. If there’s something you’d like to see changed or added following next week’s build, go see if someone has started a discussion about it! If they haven’t, then there’s no better time to kick off a thread than right now!