In 1997, Age of Empires changed RTS games forever. Today, twenty years later, Age of Empires: Definitive Edition begins that transformation anew with all-new graphics, remastered sound and music, and a smooth UI experience rebuilt from the ground up! Play the legendary RTS that started it all!

Age of Empires: Definitive Edition is available on: 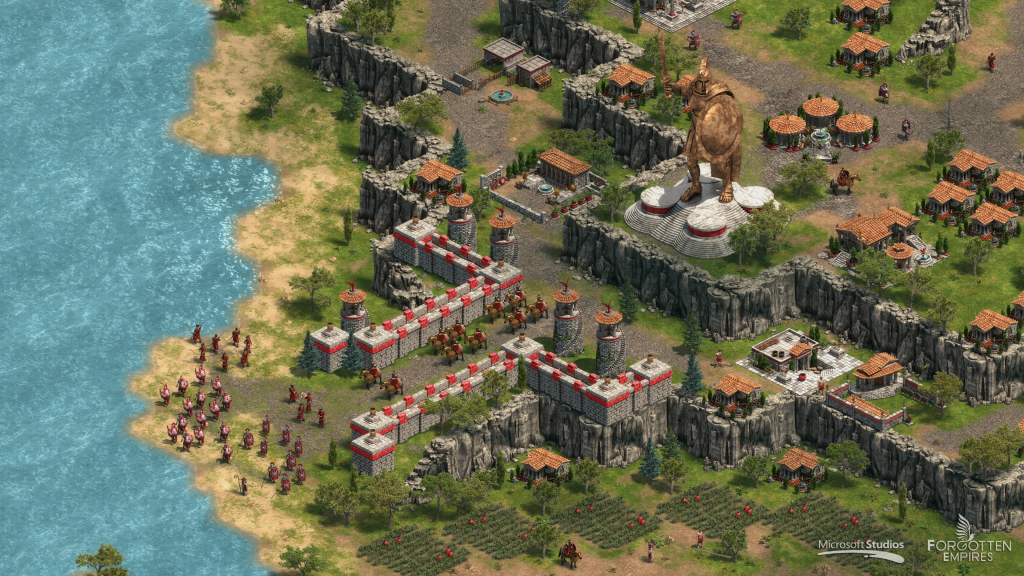 Play all the civilizations from the original Age of Empires and the Rise of Rome expansion! 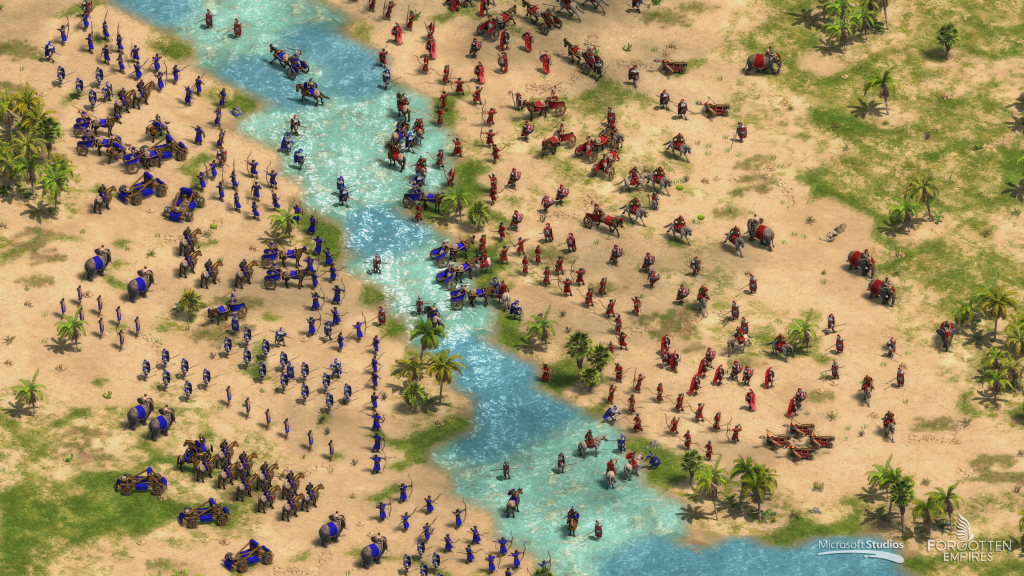 Fight your way across antiquity and relive some of the most famed campaigns from the Stone Age all the way through the Iron Age.