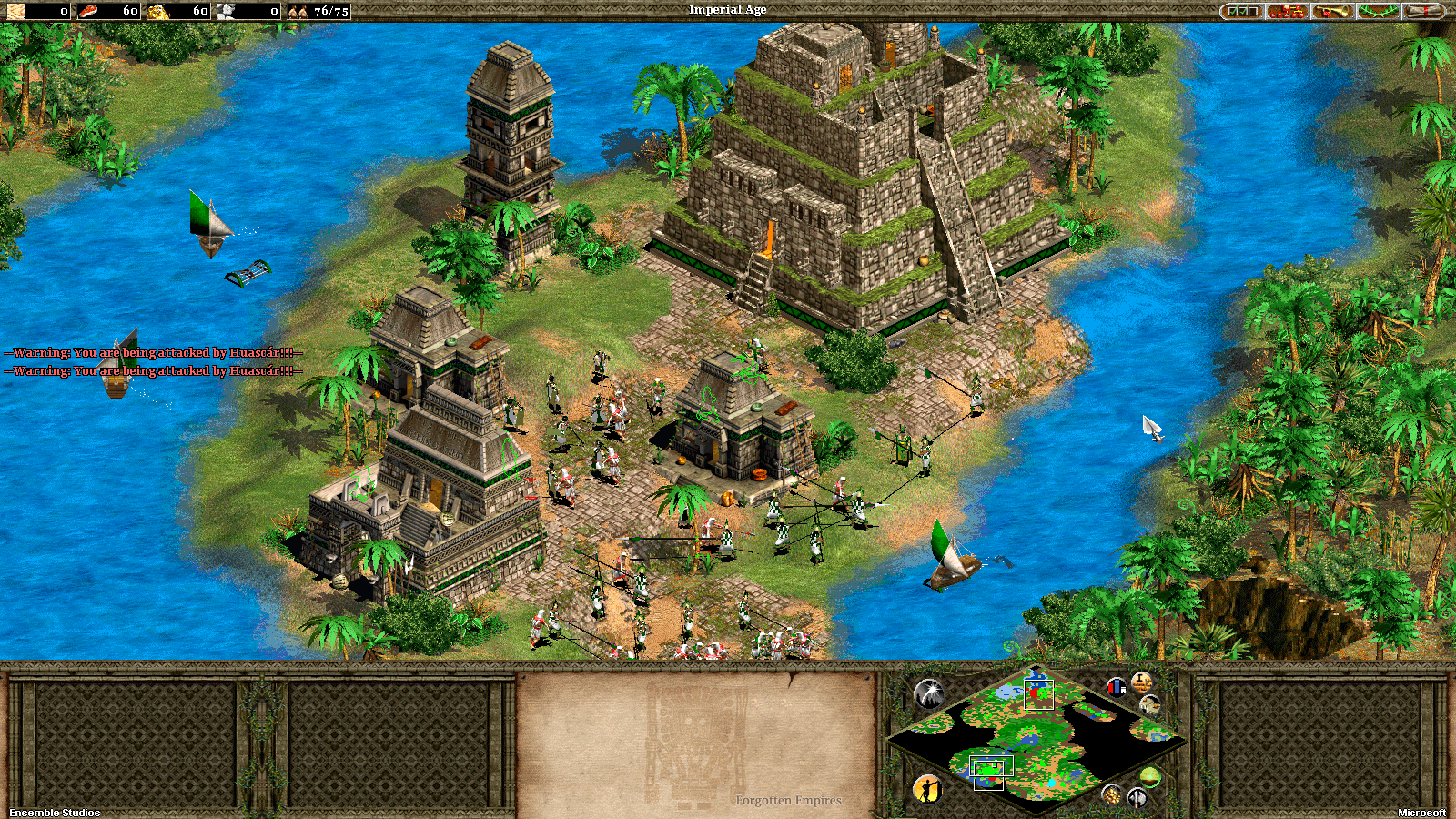 The Incas were the rulers of the last great Amerindian empire of South America, and the creators of the largest Pre-Columbian state of the Americas. Originally a small tribe from the Cuzco region of Peru, the Incas formed a kingdom that by the early 15th century became a major power in the central Andes. In 1438, their power was challenged by the Kingdom of the Chankas, whose leader disliked the Inca’s growing cultural supremacy. The Incas repelled the Chanka invasion and, in response, went on a massive state expansion that lasted, uninterrupted, for nearly a century.

In 1438, the Inca Empire was established by Pachakutiq Inka in the aftermath of the Chanka’s failed invasion. Pachakutiq was the youngest son of King Viracocha, ruler of the Incas since 1410. When Viracocha and his appointed successor, Inka Urqu, abandoned Cuzco amidst the invasion, Pachakutiq and a few remaining troops defended the city. In the following years, the Inca emperor worked closely with his son, Tupaq Inka Yupanki, teaching him the ways of war but neglecting his understanding of imperial administration. In turn, Tupaq Yupanki became an even more efficient military leader, greatly expanding the size of the empire, but risking over-expansion.

The Inca economy and society depended heavily on a pyramidal structure of power, whereby the elite redistributed the wealth of the empire to those who promised them allegiance. Those at the lowest end of the social pyramid were given enough to survive and protection from attacks as long as they did not break the three basic rules of “Ama Suwa, Ama Llulla, Ama Qella” (Do not steal, do not lie, and do not be lazy). Moreover, the Inca Empire sat atop one of the world’s largest reserves of gold and silver, making them one of the wealthiest civilizations of the world (if not the wealthiest) at the time.

Rather than relying on brute strength or innovative technology, the Inca military outshone its enemies through effective military tactics, particularly rapid coordinated attacks, and by adapting their troops to the different terrains of western South America. Against the Huancas, the Incas used fast military attacks to catch them by surprise and prevent a long and difficult conflict. Against the Chimor Empire, a state which distinguished itself as holding the best metalworkers of Pre-Columbian America (and possibly the best armored troops in the New World prior to European arrival), the Incas used the area’s desert terrain to their advantage, cutting-off rivers which fed water to the mighty Chimor capital of Chan-Chan and forcing their surrender.

The Inca Army was made up of the different civilizations they conquered in their expansion, each bringing to battle their own weapons and skills. Thus, it was not uncommon to see the Inca’s imperial army outfitted with Amazon bowmen, Andean slingmen, Chimor macemen, Cañari spearmen, and Aymara swordsmen, all led by the Inca elite as top officers. The Inca Navy did not exist in a military aspect, though legends tell of their transports’ capabilities to sail far into the Pacific Ocean, and archaeological evidence indicates that Andean civilizations heavily relied on the sea for survival. Recent research further reveals that the northernmost provinces of the Inca Empire traded with Mesoamerica.

In 1527, the Pax Incaica, a long period of relative peace and prosperity maintained by Emperor Wayna Qhapaq, ended with Wayna’s unexpected death at the hands of smallpox, a disease unknown to the Incas. Smallpox and other European diseases ravaged the Inca Empire, killing most of its inhabitants. In 1529, a practically leaderless empire fell into civil war as the sons of Wayna Qhapaq, prince Waskhar and his half-brother Ataw Wallpa, fought for control of the state. Amidst this chaos, Francisco Pizarro and a group of conquerors from Spain arrived to the coasts of Peru with the intention to acquire the legendary wealth of the Incas.

The Inca Empire ceased to exist in 1533, when victorious Ataw Wallpa was captured by Pizarro and executed despite fulfilling his ransom of two large rooms filled with gold and silver. The Spaniards used treacherous diplomacy to ally themselves with the conquered peoples of the Inca Empire (particularly the Huancas), who in turn provided them with the number of forces they needed to overcome the Incas. Yet, the Inca civilization continued until 1572, taking advantage of ongoing internal disputes between the Spanish conquerors. Although later attempts tried to recreate the fallen Inca Empire, never again an Amerindian-led Andean civilization rose to regain the ancient glory of the Incas.