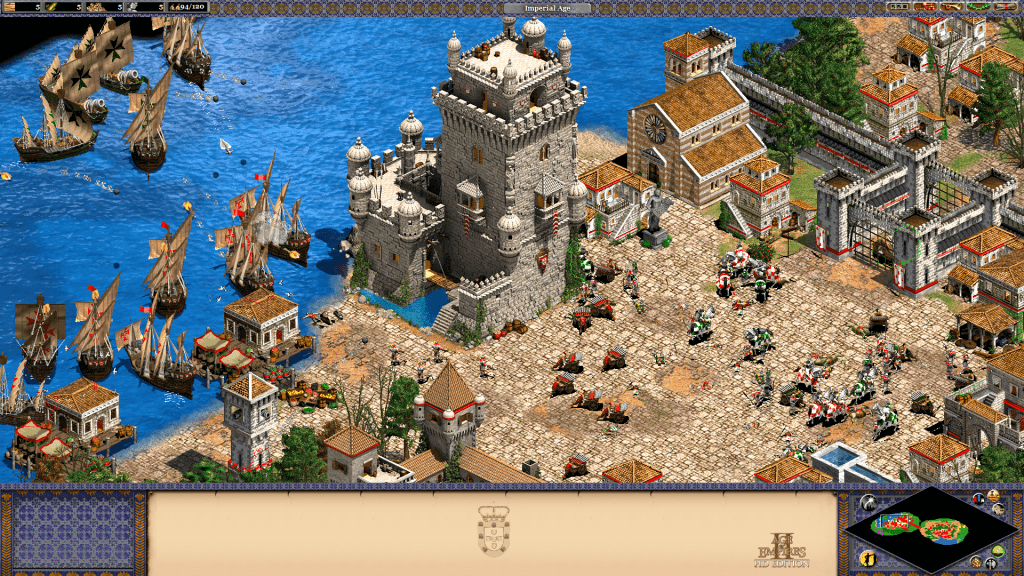 Similar to that of Spain, the Medieval history of Portugal can be divided into three principal chapters: the expansion of the Visigoth kingdom after the disintegration of the Roman Empire, the emergence of Islamic Iberia, and the reconquest by the Christian kingdoms in Iberia. Most noticeably during the third chapter, Portuguese and Spanish history diverged from each other, resulting in two distinctive cultures.

The Reconquista of the Iberian Peninsula was initiated by Pelagius, a Visigoth nobleman, who successfully rebelled against the Muslim conquerors around AD 722. With this act, he was the first to re-establish a Christian foothold, namely the kingdom of Asturias. Over the next two centuries, Pelagius’ successors would expand their rule over the north-western part of the peninsula. Most notably, in AD 868, Vimara Peres conquered the city of Portucale (present-day Porto) and the surrounding area. As a token of gratitude, King Alfonso III named him Count of Portugal.

Geographically isolated and, as a frontier region, far away from the royal court, the County of Portugal enjoyed a relatively high degree of political autonomy. Culturally, the development of the Portuguese language revealed a difference with Leon, the successor state of Asturias, of which the County was a vassal. As a result, the sense of their unique identity spurred the desire of the Portuguese to gain de facto independence from Leon. This was eventually achieved between AD 1128 and AD 1143, when Afonso Henriques revolted against his mother, the countess of Portugal, and the king of Leon.

During the next century, the Portuguese expanded their territory further south. Afonso Henriques capitalized on the collapse of the Umayyad Caliphate of al-Andalus to make major territorial gains. With the help of a passing Crusader army, he managed to take the city of Lisbon in AD 1147. Algarve, the southernmost region, was eventually conquered by AD 1250, allowing Portugal to consolidate its natural borders. Ever since, the country’s boundaries have been relatively stable.

The Portuguese economy traditionally focused on fishing and agriculture. In addition, the kingdom possessed one of the richest sources of copper and tin in Medieval Europe. With the incorporation of the Algarve region, wine and salt could be exported to England and Flanders. From the fourteenth century onwards, trade, especially maritime trade, became even more important. King Afonso IV (AD 1291 – 1357) and Prince Infante Henrique (AD 1394 – 1460) both invested heavily in the Portuguese navy and exploratory missions. For that reason, Infante Henrique is widely viewed as the main initiator of the Age of Discovery. Not only did he oversee the development of the caravel, a light and fast ship, but he also sponsored many expeditions to the African continent himself, laying the foundations of the Portuguese Empire.

The immense trading network created by the exploration missions ushered in the golden age of Portugal. Between the fifteenth and sixteenth century, the Portuguese army would be one of the most technologically advanced armies in the world, making extensive use of gunpowder weaponry. However, the wealth acquired through trading was also used to sponsor advancements in the arts and sciences. Scholars and artists were attracted to Portugal from all over Europe and initiated a unique Portuguese Renaissance. For most of the Early Modern Period, Portugal would remain a major economic, political, and cultural power.