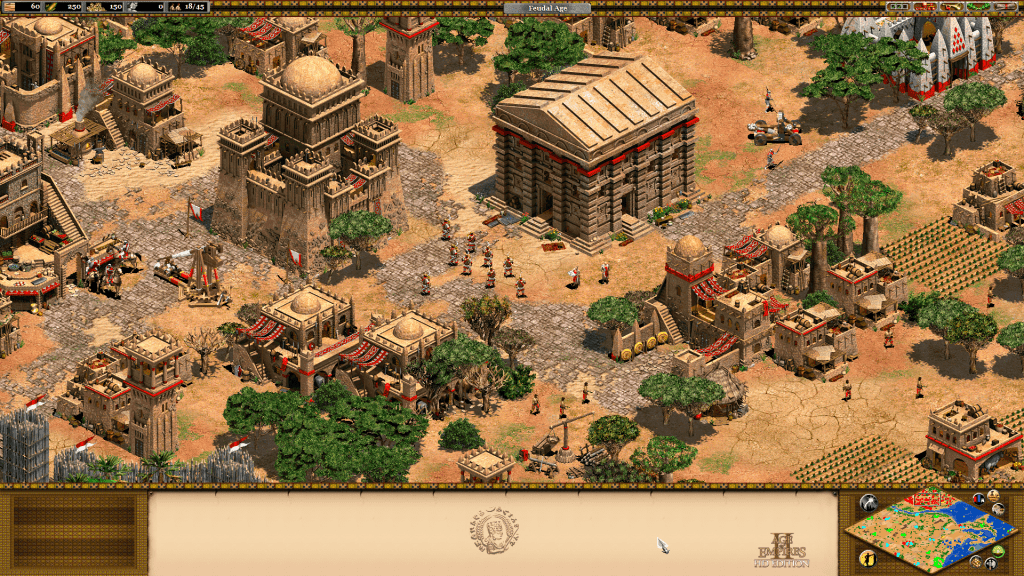 Ethiopia was mentioned for the first time around 1200BC in the Greek epic poem the Iliad, although the term referred to the entire region south of Egypt. Starting in the 4th century AD, “Ethiopia” was used more specifically to refer to the kingdom of Aksum and its successor states, situated in the present-day countries of Eritrea and northern Ethiopia. The 15th century Book of Aksum, a collection of historical documents, explained this connotation to Ityopp’is, son of the biblical Cush and legendary founder of the city of Aksum.

The kingdom of Aksum (AD 100 – 940) was a major naval and trading power. Located at the mouth of the Red Sea, the empire profited from its central position in the maritime network between the Roman Empire, India and Arabia. The port of Adulis was an international trade hub for silk, spices, glass, gold and ivory. Although elephants have become an endangered species in the region, herds were abundant during the Middle Ages and, consequently, ivory was a major export product. Aksum’s commercial dealings were at the same time a primary motivation and source for military campaigns: from the 3rd century onwards, the kingdom regularly sent expeditions to the Arabian Peninsula and in the 4th century, King Ezana conquered the neighboring kingdom of Kush. Surpassed only by Rome, Persia and China, Ethiopia was one of the greatest world powers of that time.

At first, the Aksumites practiced a polytheistic religion. Most remarkably, they erected grand burial monuments, such as large stelae (up to 33 metres high) and tombs. Under the rule of King Ezana, Aksum adopted Christianity, which would remain the state religion throughout the Middle Ages. Nevertheless, both Jews and Muslims enjoyed toleration throughout the region. In AD 615, Ethiopia even gave shelter to some of the early followers of the prophet Muhammad, and would maintain generally good relations with Islamic powers until the 16th century.

The decline of the Aksumite empire was a slow process that began in the 8th century and was caused by several factors. First, the rise of Islamic states in the Arabian Peninsula and Northern Africa marked the end of Aksum’s dominance over trade in the Red Sea. Second, climate change and deforestation reduced agricultural output. Finally, a civil war around AD 940 weakened the kingdom, allowing Queen Yodit to kill the last Aksumite king. Historians still debate over whether this queen is to be seen as the founder of the Zagwe dynasty (AD 940- 1270) or whether this kingdom was established only after Mara Takla Haymanot overthrew her descendants in AD 1137. Likewise, the following history of the Zagwe remains shrouded in mystery.

Sources on the subject of the successor state of the Zagwe Dynasty are more common. In AD 1270, a local nobleman, Yekuno Amlak, questioned the legitimacy of the ruling king and usurped the throne, thus founding the long-lasting Solomonic dynasty. Through military expeditions and administrative reformation, Emperor Amda Seyon (AD 1314-1344) managed to consolidate the dynasty’s power and greatly expand Ethiopian territory. As with the Aksumite kingdom, the Ethiopian army consisted mainly of archers and infantry with spears and swords. Perhaps the most characteristic weapon was the Shotel, a curved sword used to dismount cavalry or to reach around shields.

At the end of the Middle Ages, the Solomonic dynasty, surrounded by Islamic states, sought to make contact with European kingdoms. After the failure of the Crusades, Europe was looking for Christian allies. Pursuing the legend of Prester John, a wealthy Christian king rumored to reign in the east, a Portugese expedition reached Ethiopia in AD 1490. This proved to be an important meeting, as the Adal Sultanate invaded and conquered most of Ethiopia four decades later. In response, Emperor Dawit II requested the help of the Portuguese, who sent 400 musketeers. Together, they were able to repel the invaders, and until the late 20th century the Solomonic dynasty would remain in control.

Do the existing civs get any other techs like they did when you brought out the forgotten expansion?

What´s the white building in the top-right corner? looks african but doesn´t fit with the other buildings

I think of all the civs so far, I am most excited to play as the Ethiopians. That gold/food bonus per age is awesome, giving them potential for a very slim castle time and crossbow rush (assuming they have access to them). Those Shotels will be filling up hotels with that spam-ability alongside with their power-spike halbs and pikes. And don’t forget about that sieeeeeeeeeeeege! As for the LOS bonus, think of it as advanced-warning radar. Ain’t nothing sneaking up on me! Rock on, Heirs of Sheba, rock on!

Terms like Aksumite and Abyssinian would refer to specific political states that existed in the region, rather than to the broader group of people that the civ is supposed to represent. So Aksum is represented by the ethiopians, but so are the Zagwe and Badri and other kingdoms.

lol true enough, but the japanese, koreans, turks, and saracens all speak the contemporary modern languages of their region, so most likely that will be the case for the new civs as well.

i m born and raised in germany, and the teutouns speak a german what is almost un-understandable, and my turkish friend tell me that the turks speak also in an hard accent.

yep, most of the european civs speak antique versions of their regional languages (so the britons speak middle-english instead of modern english, the teutons speak high german instead of modern german – same with franks, vikings, celts, etc). For a lot of the other civs, that isnt the case – Saracens speak modern arabic (‘amrun?,’ ‘naam,’ ‘al-hujum!’), same with the japanese and persians and chinese and others. ill trust ur friend, so maybe the turkish is also an older dialect.

Viable strategy: No loom for them untill they advance to castle age. They can have insane crosbow rush if they if they don’t research loom so they will have to focus on food in the feudual( without researching loom they will have 200 gold, enough to go to the castle age), and, after pressing age up, direct transition to gold( they also get free gold research uprgrades). Then they can just start streaming archers, get the crosbowman upgrade and start harassing the enemy. What do you all say?( trading safety not reasearching loom for insanely fast castle age).

“they also get free gold research upgrades”
That’s the Malians

But everything else you said is pretty much sounds like how the Ethiopians are meant to be played.
The AK version of FE’s Magyars.

Ok sorry for the free gold research but i think is a viable strategy for them not getting loom.

Yes, it’s a good strategy. I am still working on putting it into practice. You have to be careful to protect your villagers against drushes and flushes. Other than that, you will have an enormous advantage.

The audio quality of the intro music doesn´t sound “dirty” compared to the others?