Age of Empires II HD: Rise of the Rajas

Welcome to Age of Empires II HD: The Rise of the Rajas; the third new official expansion for the Age of Empires II universe in over 17 years. Challenge friends with four additional civilizations, new units, technologies, and build your empire on both water and land. Guide history’s greatest heroes in Southeast Asia through four additional campaigns and conquer your foes with mighty hordes of elephants under your command!

Age of Empires II HD: Rise of the Rajas features 4 brand new civilizations that vied for power in Southeast Asia. 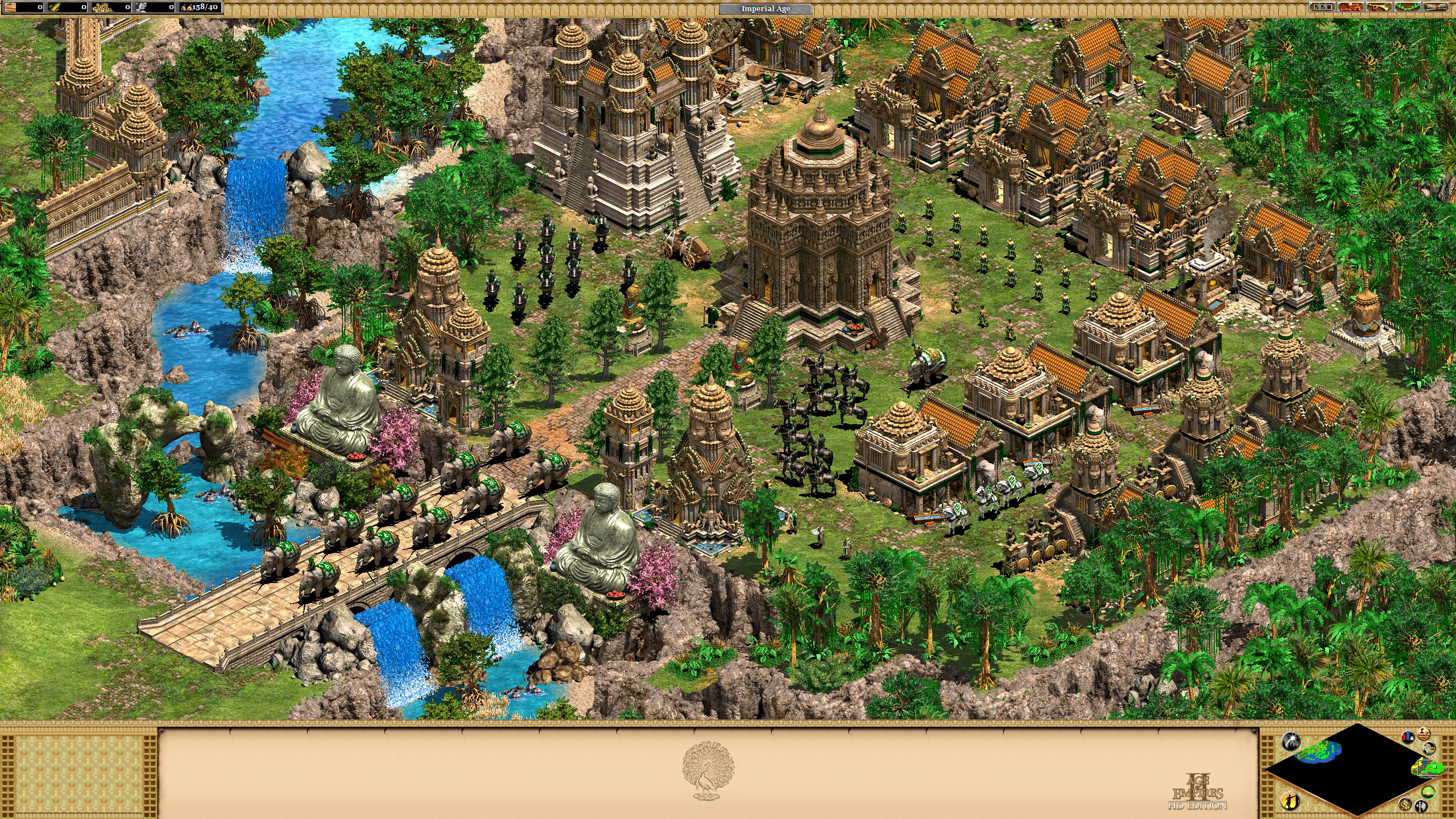 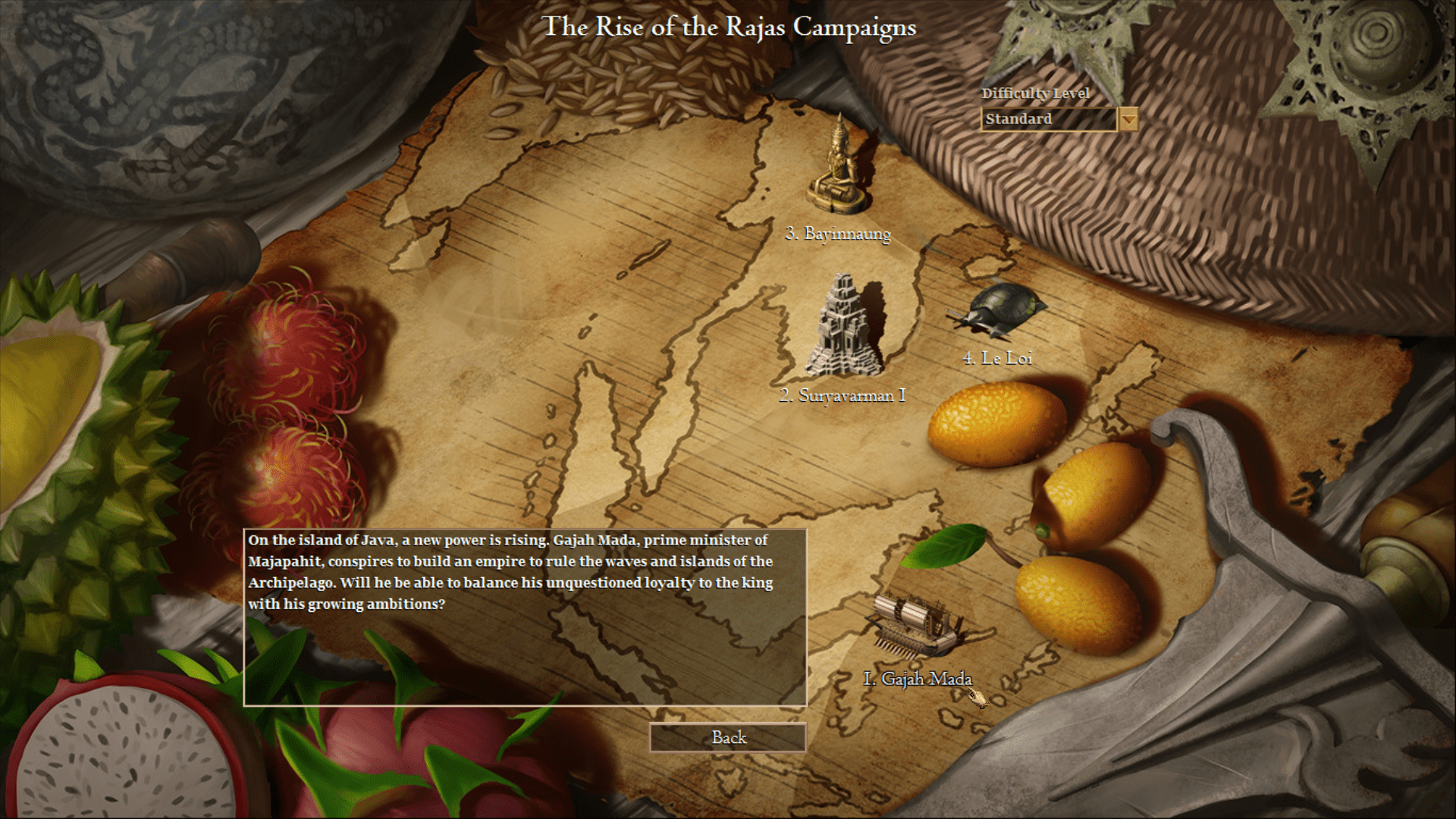 Well, well, well…
the people and their history…

Actually, I don’t quite care about historical accuracy, because in this era, it’s hard to do that. Even Civ Games still use western-costumed unit for non-western culture civilization.

for FE, thank you

Screw you for surrendering our history to those bules. It never ended well for us, and I dont think it never would be. At least, Civ acknowledge it as Indonesia Civ, not some dumbass “””‘Malay””” these fools chose here

I have actually no idea why I will buy this expansion although there is not even a trailer presented….

Why theres no Indonesia 🙁

You may not like this, but actually, the Malay are supposed to represent Indonesia, Malaysia, and other nations in those islands during the Middle Ages. So yes, there is Indonesia, it’s just not called that.

we just need play this game on voobly

Thx a lot for all your work with the new expansion. It’d be cool if we could rewatch the announcement stream on Twitch or you uploaded it to Youtube. I would like to hear your opinions.

Wow you guys are fighting about this new expansion? ? For you people that want to make complainers stop, let them because there is a misunderstending. And for the guys who hate about the wrong history, actually i think the history is almost 100% accurate; “Malay” is not what are you thinking. Malay ( we call it Melayu ), was a seperated island that locate between India and Chineese that which has been broken to 3 countries;(Malaysians, Indonesian, and Brunei). So what the complainers thinking that “Malay” is “Malaysians”. You, Indonesian still count in this game, but AOE using your… Read more »

There are some problems with history and architecture. Anyway, Good expansion.

so many people here arguing about the most pointless things. Chill out.

Can I just say that campaign has been quite different and difficult, which is pretty amazing to say the least?

Also has anyone beaten the campaign yet, its pretty hard stuff.