Age of Empires II HD: Rise of the Rajas

Welcome to Age of Empires II HD: The Rise of the Rajas; the third new official expansion for the Age of Empires II universe in over 17 years. Challenge friends with four additional civilizations, new units, technologies, and build your empire on both water and land. Guide history’s greatest heroes in Southeast Asia through four additional campaigns and conquer your foes with mighty hordes of elephants under your command! 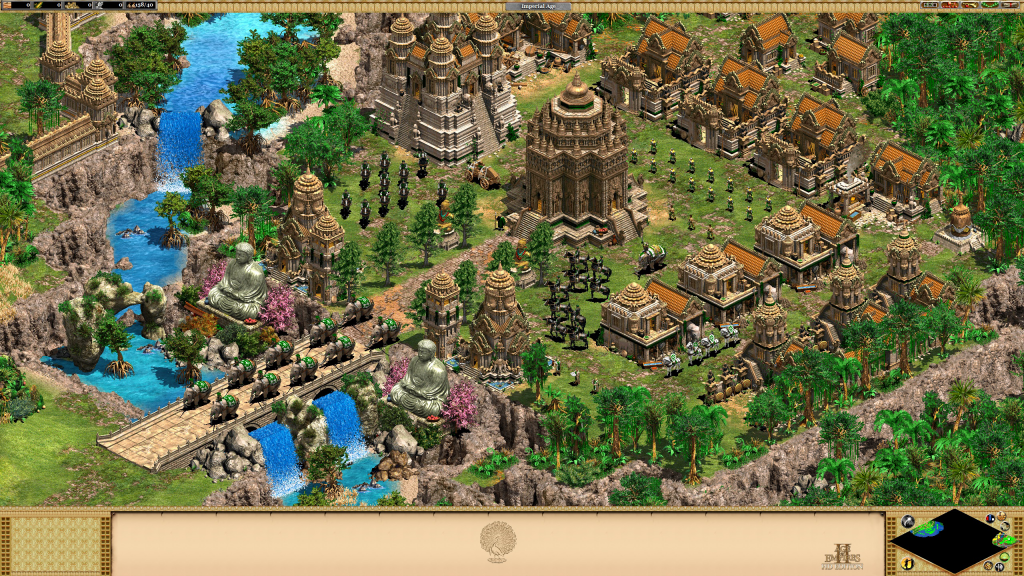 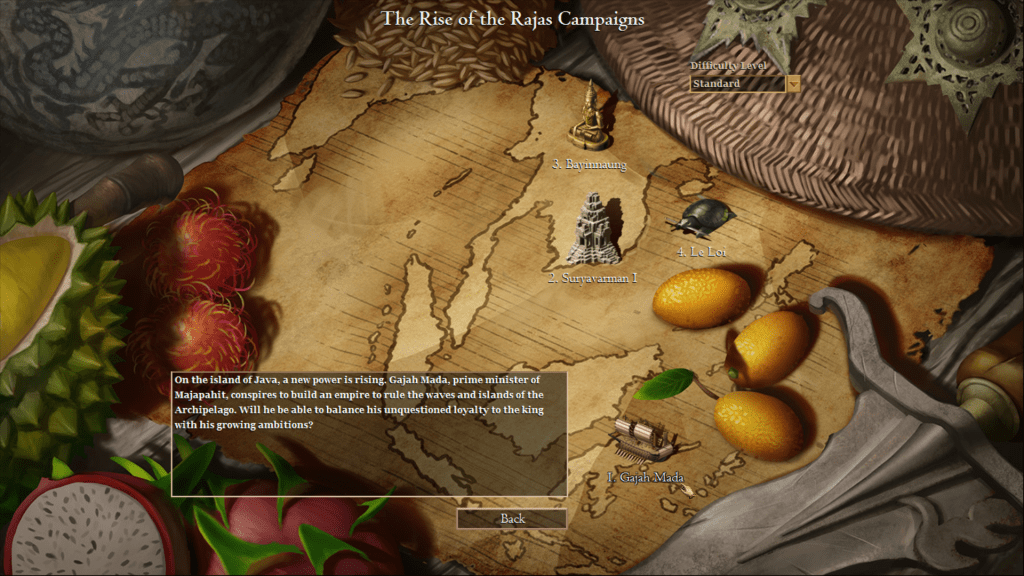 Let us know what  you think of the expansion once it’s out!

A very special word of thank to all the people who have helped us on this project! The full credits can be accessed here.